Baijnath in honour of Ravana's devotion to Lord Shiva does not celebrate Dusshera.

Dharamshala: Famed for its 13th century stone temple dedicated to Lord Shiva, Baijnath, a pilgrimage town in Kangra district of Himachal, is also famous for another reason.

Where the entire country celebrates Dussehra (a major Hindu festival celebrated at the end of Sharad Navratri every year) commemorating Lord Rama’s victory over Lanka king Ravana, by  burning towering effigies of Ravana, symbolised as evil, at Baijnath no effigy of Ravana is either built nor is any set on fire even  in the periphery of the township.

A belief holds in Baijnath that Ravana was a staunch devotee of Lord Shiva and burning his effigy will invite the wrath of Lord Shiva.

D.K. Sharma, a resident of Baijnath said,”There is also a myth that anybody from the town who participates in the effigy-burning ceremony will soon die of an unnatural death. The fear of death is so strong that residents prefer to stay away from any kind of celebration.”

He said that the  market in the town remained closed for Dusshera Festival but the people don’t buy crackers or sweets for the occasion. ”The people here are so inspired by Ravana’s devotion to Lord Shiva that they don’t burn his effigy,” says Sharma. 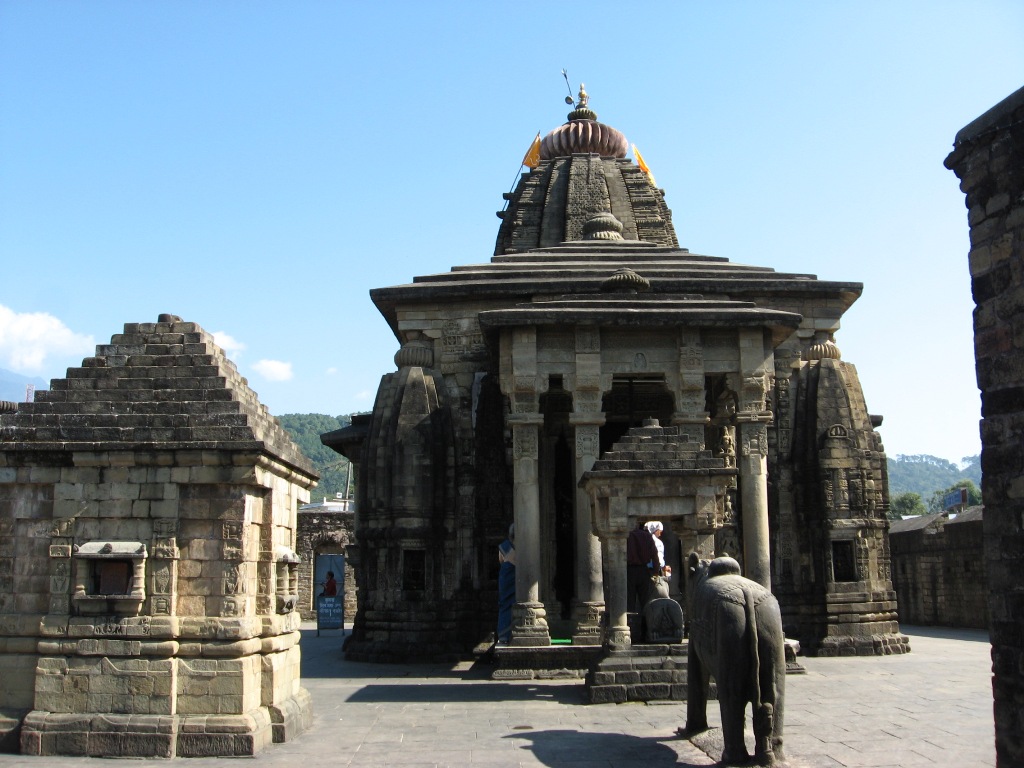 The belief runs that during Treta Yug, (part of Hindu cosmic evolution calendar) Ravana in order to acquire invincible powers worshiped Lord Shiva at holy Kailash mountain. To please the all powerful god, he offered his ten heads in the Havan Kund (sacred fire cremony). Pleased by this feat of Ravana, Lord Shiva not only restored his heads but also bestowed on him the powers of invincibility and immortality.

On attaining such a boon, Ravana also requested Lord Shiva to accompany him to Lanka. Shiva consented and converted himself into a Shivling (symbolic of Lord Shiva). Ravana was asked to carry the Shivling but was warned him that he should not place the symbolic Lord Shiva on the ground anywhere on his way to Lanka.

Ravana on his journey to the south reached Baijnath where he felt an urge to answer nature’s call. Lord Ganesh, son of Lord Shiva, had conspired with the wind god Vayu to make Raven to do so.

On spotting a shepherd, Ravana hurriedly handed over the Shivling to him and asked him not to put it on the ground as he went away to relieve himself. The shepherd was Lord Ganesh in a disguised form. Lord Ganesh intentionally put the linga on the ground and thus the Shivling got established on the spot. The form that this sacred symbol acquired was of Ardhnarishwar as a deity that is Half Male & Half Female.

Though Ramlila is held in the town but no effigy of Ravana and his brothers Kumbhkaran and Meghnath is burnt.

Gokul Chand (80), a resident of Baijnath says that he has never celebrated Dussehra. “Since our grandparents did not celebrate Dussehra, we are not celebrating either. Our children and grandchildren also follow the tradition,” he said.

Originally known as Kiragrama, the village lies on the Pathankot-Mandi highway (National Highway ) almost midway between Kangra and Mandi. The present name Baijnath became popular after the name of the temple.

The town  is located on the left bank of the river Binwa, a corrupt form of ancient Binduka, a tributary of river Beas.The Baijnath temple has been continuously under worship ever since its construction in 1204 A.D.

The two long inscriptions in the porch of the temple indicate that a temple of Shiva existed on the spot even before the present one was constructed. The present temple is a beautiful example of the early medieval north Indian Temple architecture known as Nagara style of temples. It’s a protected monument maintained by the Archeological Survey of India.

Baijnath at 4,311 feet altitude, is a small town perched on a Dhauladhar mountain range in the Himalayas.