Sheer lung power to drive you up

Shimla: It will be the 13th time when the city of Shimla will gear up for yet another season of Asia’s oldest cross-country marathon challenge the 13th Hero Cycles MTB Himalaya. More than 70 riders have confirmed their participation for Asia’s biggest MTB extravaganza. The race is all set to commence from the capital city on the 28th of September 2017

The race touted to be one of the toughest across the globe is being organised by Himalayan Adventure Sports and Tourism Promotion Association (HASTPA) and Hero Cycles , from 28th September to 7th October 2017. 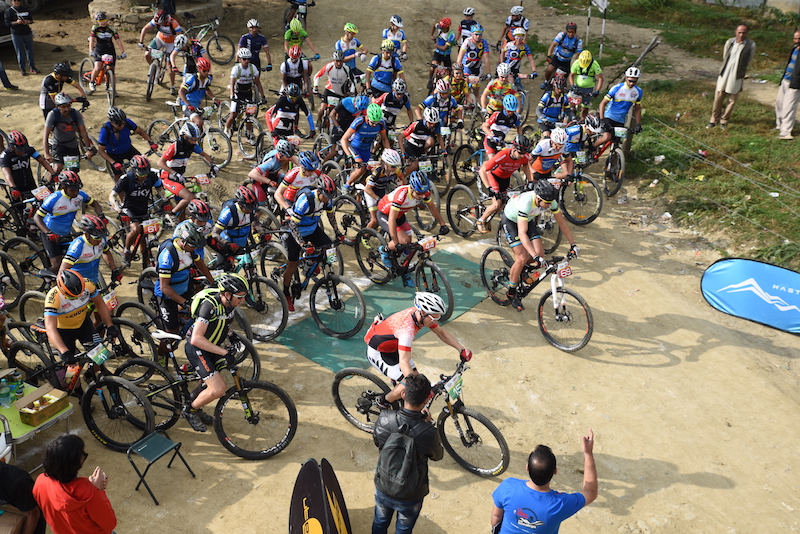 The route for this season majorly remains the same from the last year, starting from Erstwhile British capital of Shimla to Little Lhasa, Dharamshala. However a lot of new off-road sections will be added to give riders an unforgettable experience. The riders will be covering a Total distance of around 650kms across 8 stages with an elevation gain of a whopping 16500m. This will be one of the toughest editions of the race and will be most fiercely competitive with a strong line up of riders from across the world.

The route is often considered as one of the most challenging for an MTB stage race in the world.

Like always the riders will comprise of professional riders from across the world and some of the finest talent in India. Hero action team – India’s first fully professional MTB team will also be participating in huge numbers and will aim to bring the title of “Best Indian Rider” home. The armed forces will be represented once again with teams from various departments of the defence forces. The riders will be competing in 5 categories – Men(18-39) , Women, Team of Two, Masters(39-49), Grandmasters(49+) 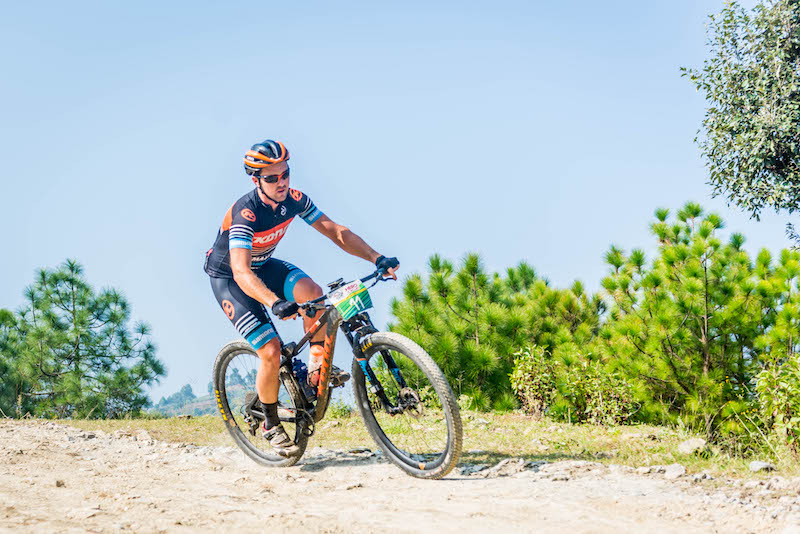 “We are thrilled to be going into the 13th edition of the race this September . Its been a long journey and its heartening to see how the number of riders from across the world is increasing. This year will be our highest ever international participation . For me personally it is also a great feeling to see some of our Indian riders compete head to head with the professionals. Mountain Biking is still in its incipient stages in India and we are thrilled to see so many young riders go all out. Hero cycles has been instrumental in nurturing this talent and creating a culture and a platform for Indian talent. We will be once again taking the scenic route to Dharamshala and finishing the 8 stage race there” said Mohit Sood – President of HASTPA

“Its that time of the year when the weather is just right to step out breathe in all the fresh air and push the pedal to greater heights. Much like the previous years we at Hero Cycles really look forward to an action-packed event with the world’s best riders taking on the mighty Himalayas for a spot of glory, and sunshine. Our Hero Action team has trained hard and will surely rise to the challenge and ride fast and hard to compete against the world’s best. The Hero MTB Himalaya race has been growing from strength to strength each year and it is really heartening to see how the cycling and especially mountain biking is making deep inroads into young India’s world. Here’s wising all riders great success. Ride Hard. Ride Safe. Ride to Win.”