Where there is tea there’s hope.” – Sir Arthur Pinero

My heart swelled with pride when Prime Minister Narendra Modi recently gifted the American President Himachali handicrafts, and a packet of Kangra Tea.

May be the old connect with tea was vital in playing and forming the smooth friendly ties. So the Kangra Tea was brought in to strengthen the bonds, bringing it to limelight again.

But unlike a storm in a tea cup, the receding tea gardens of Kangra valley in Himachal Pradesh are not a trivial issue. Off late, there has been vanishing acts of all kinds and irony is spilled all over. As the Kangra Tea becomes every ones cup of tea, marking its popularity on the world map, as I decide to gift it to friends and upgrade the numerals of it’s souvenirs, and head back to the metropolitan city, I just have these tea packs not the tea gardens.

Long drives from Maranda to Palampur gives the glimpses of ever changing landscape of the place. The long walks from SSB chowk to the famous Neugal cafe at Palampur is all about traffic and chaos. One does get to see few tea gardens but they too, have given way to palatial tin roofed houses.

In Chinese whispers one does get to hear about the custodians fast changing to owners, and hence these gardens are on the verge of extinction. 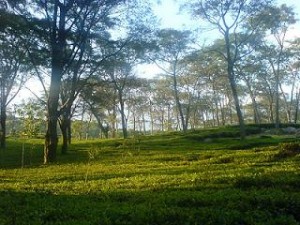 The gardens  were once abuzz with bush spreads and ‘pahari’ women with baskets slung over their backs. It is a thing of past. With love labour lost.

With influx of ever rising tourists, there is a loneliness along these barren trails .

The carpet of green has surrendered to concrete jungles. The insatiable greed has denuded the valley of it’s scenic charms.

The heritage of its tea gardens now lies in ruins and has become more of an eye sore for the locals, though it may appear like an amusement park for the ones who come as tourists, taking a few clicks amidst the leftovers.

Rest what remains is the arid wasteland.

Now it is just like a folklore for me, where I begin with: Once upon a time but there is no happily ever after.

The sprawling tea bushes were once accompanied with the hissing and snaking brooks. Providing ethereal calm and solitude to the pedestrians.

Hillside was once glowing with these aromatic greens. These treasures introduced by the Britishers soon became the sacred boughs of tea pickers, acting as their lifeline.

How religiously these peasants plucked the young shoots from the plants, the tea twigs acting as the pearls shining in the day light under the majestic Dhauladhar mountains.

Seeing all this, on an early morning stroll, was itself a mesmerising and a cleansing process. But these soft glistening pearls, could not become our pearls of wisdom.

For now, it is more like a tea party in ‘Alice in wonderland’.

“There was a table set out under a tree in front of the house, and the March Hare and the Hatter were having tea at it. Here the scene depicts the social norms and etiquettes, but under the table there is utter chaos. 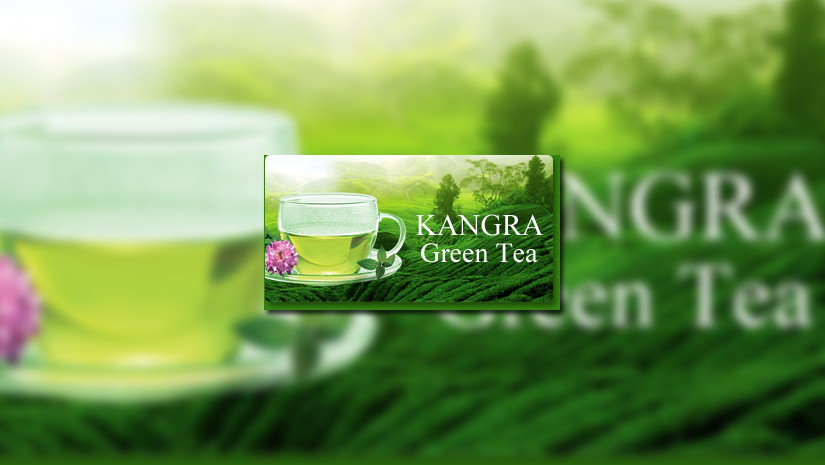 Kangra tea has become a global name but at the local front, the tea gardens are gasping for breath.

Hope the recent developments brings back the tea gardens to a revival. As the sales of Kangra tea goes up, hope so, will be the survival of their birth givers.

The way Modi’s tea shop has been left untouched , while railway station has been given a new look in Gujarat, similarly, hope that the old gardens thrive and last long in their original and natural forms.

There is an old saying : “The grandfather plants and raises tea bushes, the father harvests the tea and son drinks it.”

Hope the sons and daughters realise that apart from drinking tea, now it is their turn and time to take care of the ailing gardens.

To take the legacy forward. For its survival, a revival is a must.