Manali: The Manali to Leh highway linking the Himalayan states of Himachal Pradesh and Jammu & Kashmir would be thrown open for heavy vehicles and regular tourist traffic on 8th June, senior engineers of the Border Road Task Force (BRTF) disclosed here. The road has been snowbound for over six months.

“The snow between Manali and Leh has been almost cleared and it’s now fit for plying of small vehicles, said Col AK Awasthi, Commander BRTF. 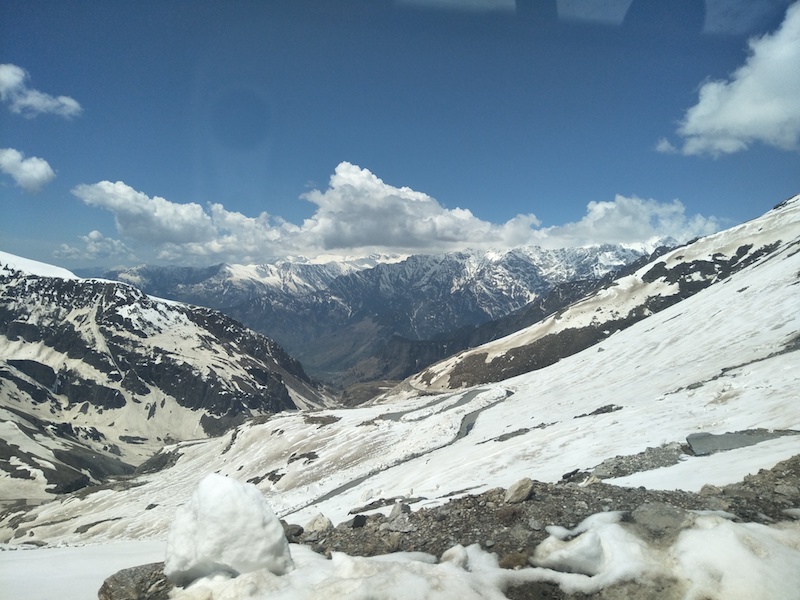 Speaking to Hill Post Col Awasthi said,”this year the snow needing to be cleared two to three times more than a normal year but by working in systematic manner we were able to clear the road in record time.”

To maintain a trouble free two-way  flow of traffic we are now repairing and maintaining those sections of the road which have been damaged because of the heavy snowfall, he added.

This highway passes through some of the most difficult mountain stretches in the entire Himalayas is a vital road for the movement of men and material for the armed forces to forward areas in Ladakh.

BRO’s Project Deepak is responsible for clearing snow on the 222-km Sarchu-Manali highway. Its Project Himank does the job on the 253-km Leh-Sarchu highway.The Border Roads Organization (BRO) maintains this crucial highway in the country.

Meanwhile, the 13,050 feet high Rohtang Pass, the main tourist attraction and located 52 km from here, was opened for tourists on May 23 after completion of snow-clearance work.