Mandi: The district administration and the local Nagar Panchayat at Rewalsar have teamed up to launch a clean up drive in and around the scenic township as well as its sacred lake. Religious and social group have also joined the campaign to bring about a clean look to the tourist and religious place. 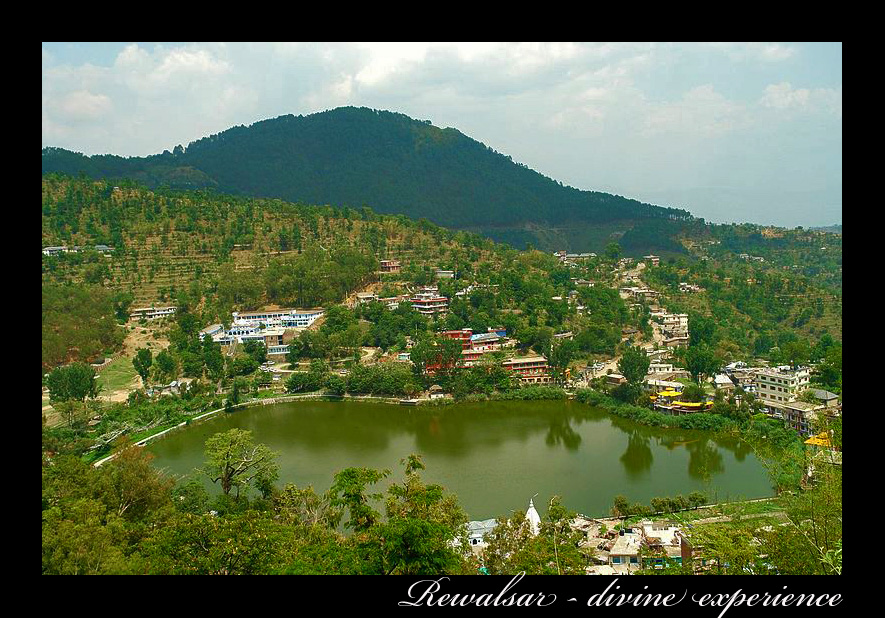 After drawing up a plan for the clean up drive Dr. Sanjeev Dhiman, the sub-divisional magistrate said to Hill Post that the district level Environment Day would be held at Rewalsar. On the eve of Environment Day hundreds of volunteers will clean adjoining area of lake, said Dr Dhiman. The Environment Day falls on 5th June, 2017.

Volunteers will concentrate on beautification and other related work. Balak  Ram Negi from the Nigmpa Gompa, a Buddhist temple said that their 30 volunteers would be part of the clean up drive.

Others who have decided to extend volunteers are from the Sant Nirankari Mission, Senior Secondary Government School, Naina Devi Mandi Samithi and Jalpa Mahila Mandal.

The magistrate has also appealed to the inhabitants, pilgrims and tourists at Rewalsar to join the clean up campaign.