Dharamshala: Onset of the breeding has the fishery warden impose a complete ban on fishing in all general reservoirs of the state except that of in trout waters, from 1st June to 31st July, 2017. Gurcharan Singh, director fisheries informed that besides a ban on fishing, a ban on the sale of fish was also be imposed. “Special staff has been deputed to keep strict vigil on any illegal fishing activities, if any,” he said. 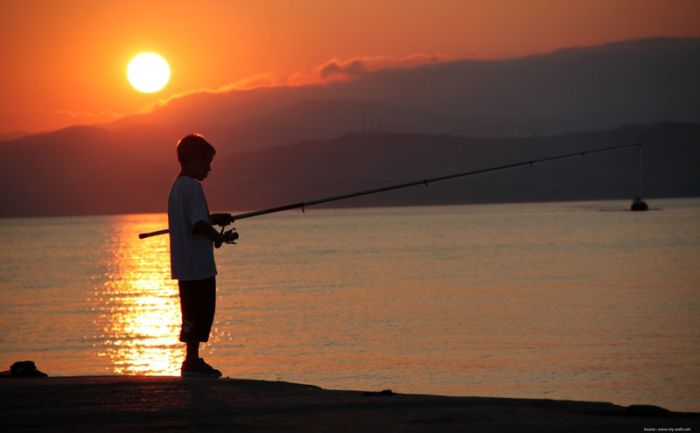 He said that ban on fishing for two months in reservoirs was a routine process every year. Most of fish species go through breeding process during this period leading to large scale fish seed production. He said that Fisheries Department would collect 1.30 crore seeds of Major Carp and Silver Carp in Gobindsagar, 80 lakh in Pong Dam and 10 lakh in Chamera reservoir.

Gurcharan Singh said that steps had been taken to check the illegal fishing during the ban period and special camps would be organised in this regard. Fishermen of the state are paid a relief fund during this ban period to cater their families in the state.

Himachal Pradesh is blessed with some of the finest rivers viz. Satluj, Beas, Ravi and Chenab originating from the permanent glaciers and spring-beds. The rivers and their branches are bestowed with exotic trout, mahseer, snow trout, louches, indigenous lesser barilas and minor carps. Besides, there are many natural lakes located in the higher reaches and man made impoundments harbouring more than 78 species of fish.

Golden Mahseer, is the most popular fish in the area for hunted for sport and food. A hatchery with an outlay of Rs6 crore ($900,000) has been set up at Machhial near Jogindernagar town in Mandi district to rear the Mahseer, also known as the tiger of Indian rivers, to breed the fish and release its fingerlings into the wild. The brooder fish reared in the hatchery, was collected from the local rivers and streams. The Pong Dam reservoir, in Kangra district supports an ample population of the golden mahseer.

The State’s water bodies are home to 85 fish species, including rohu, catla and mrigal and trout, both brown and rainbow. The fisheries department says the overall fish production in the state has increased by 9.2 percent in 2015-16. A total of 11,798 tonnes of fish valued at Rs109.80 crore was harvested from the State rivers and reservoirs in 2015-16 – 1,062 tonnes higher than the previous year.

Of this, trout constituted 417.23 tonnes , 61.03 tonnes higher than the previous year. Government of HP is providing financial assistance to 4160 active fishermen in the state during the two months of close season.