Birds migrate to eat and to multiply; in short to survive as a species. We do that too, but in a very messy way and a lot more violently.

During Spring, vegetation and therefore food, gets replenished in the North or more temperate climes, while during or after Autumn, the tropics hold rich sources of food, especially after the rains, as in India. Birds follow this annual cycle and to do that they migrate. This bi-annual, up and down, bird migration also allows them to breed in areas where food in plentiful and the climate more conducive to growth of bird chicks.

One may well ask, “Do all birds migrate?” Clearly not. All of us are familiar with ‘resident’ birds, the ones we see all the year round, like the house sparrows, mynas, pigeons, crows and many of the owls (the feathered cuties I mean). These resident birds have apparently over time learnt to live within and around human habitations, which meet most of their food and breeding needs. Much like the commensal monkeys have in Shimla and elsewhere.

In the mountains, many birds migrate seasonally. This localised migration is altitudinal, lower heights in winter and higher up in summer. We can call this Avian Tourism, if you like, except that it is most eco-friendly and poles apart from the version of tourism our holiday makers indulge in.

Coming back to the migratory lot, the long-distance marathon fliers, the litany is simply astonishing. The top slot unarguably goes to this one: 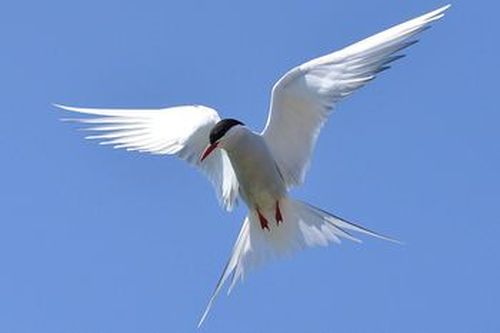 The Arctic Tern has been recorded to cover over 35,000 kms to and fro between the Arctic circle and the tip of South America every year! And without re-fuelling. 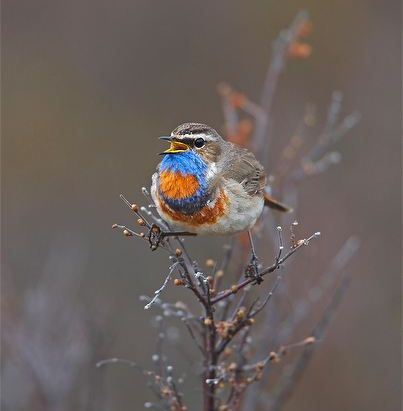 Another champion flier is the Bluethroat, found mainly in Russia, Siberia and parts of Europe. It winters in Africa and some parts of South Asia. 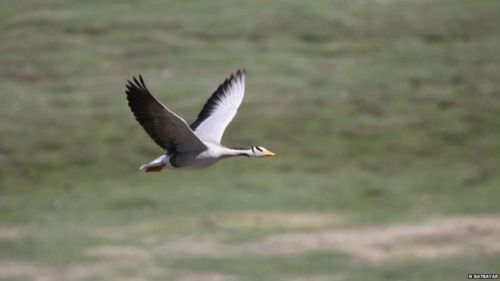 Best known in Himachal for their flocking to the Pong reservoir during winter.  Reportedly, nearly 60% of the known population of this bird visits the Pong wetland every year. The bird count at Pong, also carried out annually, records their numbers between 28, 200 (2007-08) and 52, 500 (2016-17).

Migrating from Eurasia, Bar Headed geese are known as the highest fliers and have been recorded to at over 7000 metres, crossing the Himalayan range to winter mainly at the Pong reservoir. 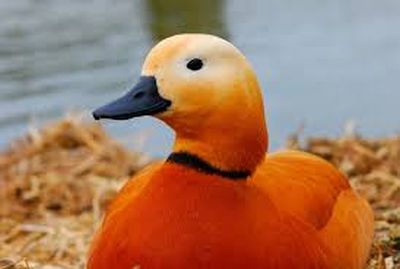 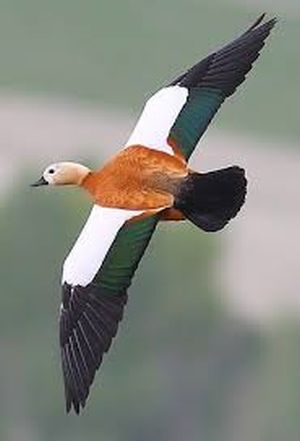 The RUDDYSHELLED DUCK aka The BRAHMINY DUCK

This charming grass eater breeds in areas of Central Asia (Lake Baikal), western China and Mongolia. It winters in the Indian sub-continent. Along with the Bar headed geese, the Brahminy duck has been found on lakes above 5000 metres in altitude. It is quite common among the migratory birds that flock at Pong reservoir every winter.