Google has released the results of its flagship report highlighting the year's top trending and most popular searches on the search engine in 2016 by Indian vacationers.

With the year coming to an end, Google has found Goa was the most searched holiday destination in India, while Shimla emerged as the favourite hill station in 2016 for domestic travellers.

Paris was the most favoured international destination for Indian holiday-makers during 2016, the Internet search giant has said. 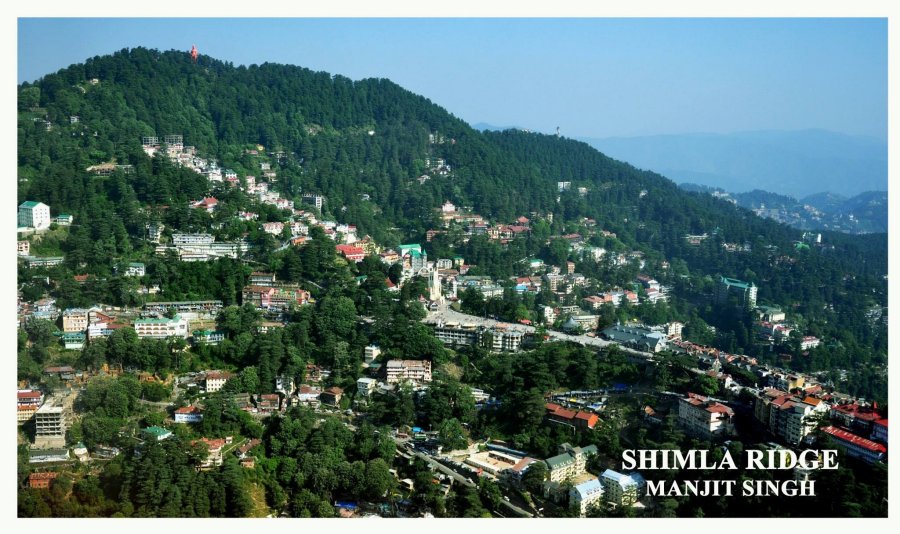 Google has released the results of its flagship report highlighting the year’s top trending and most popular searches on the search engine in 2016 by Indian vacationers.

“Through the year in search results, we strive to capture the ‘spirit of the time’ and clearly Indians love to travel. The results from this year provides a glimpse into the popular destinations Indians looked for in 2016,” a company spokesperson said.

After Goa, known for its idyllic beaches, the other top 10 searched domestic travel destinations on Google were the financial capital Mumbai, the coastal metropolis Chennai and the IT city Bengaluru. 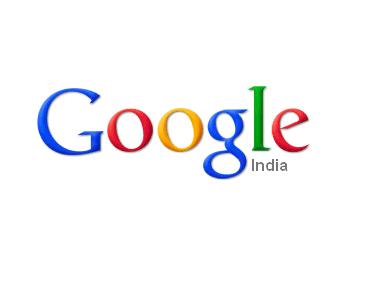