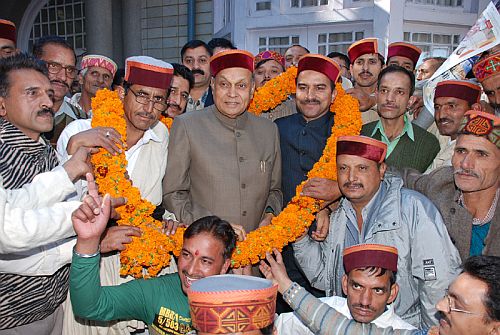 Shimla: To provide all weather connectivity between Chamba and Kangra, the government has drawn up plans to construct a tunnel between Baijnath and Holi, chief minister Prem Kumar Dhumal told a delegation of Gaddi community here on Wednesday.

He said the proposed tunnel would immensely benefit the Gaddi community who reside in the higher reaches of Baijnath and Holi.

The government had directed authorities to prepare pre-feasibility report to undertake the tunnel construction project between Utarala and Holi, said Dhumal.

A tunnel link would not only reduce the distance by as much as 170 kilometers but would also boost tourism and other economic activity, he added. 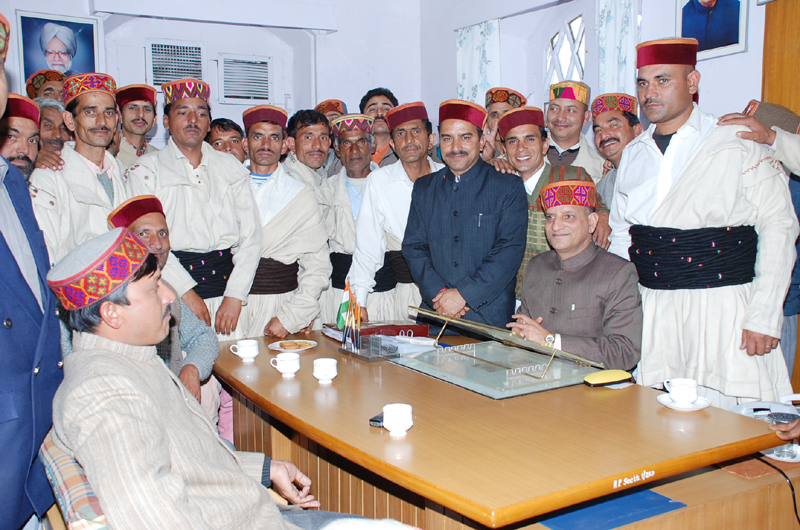 Tirlok Kapoor, of the Gaddi community who was appointed chairman of wool federation recently, headed the delegation and apprised the chief minister about need for better connectivity in the region.