McLeodganj (Dharamshala): Spread over three days, three Tibetan beauties living in exile would be vying for the Miss Tibet 2015 crown, the winner for which would be declared after facing 5 competitive rounds.

Organizer Lobsang Wangyal today announced that due to the small number of contestants, the pageant schedule had been slightly changed.

“Instead of seven rounds over three days, there will be five rounds of competitions on the Grand Finale Night: Talk, Talent, Gown, Costume, and Interview rounds will be held on Sunday (7.6.2015) evening at 7pm at the Tibetan Institute of Performing Arts, said Lobsang.

The three contestants in the fray are Lobsang Kyizom, 21, from Kathmandu, Nepal; Pema Choedon, 24, from Dekyiling, Dehra Dun; and Tsering Dolma, 23, from Pokhara, Nepal. 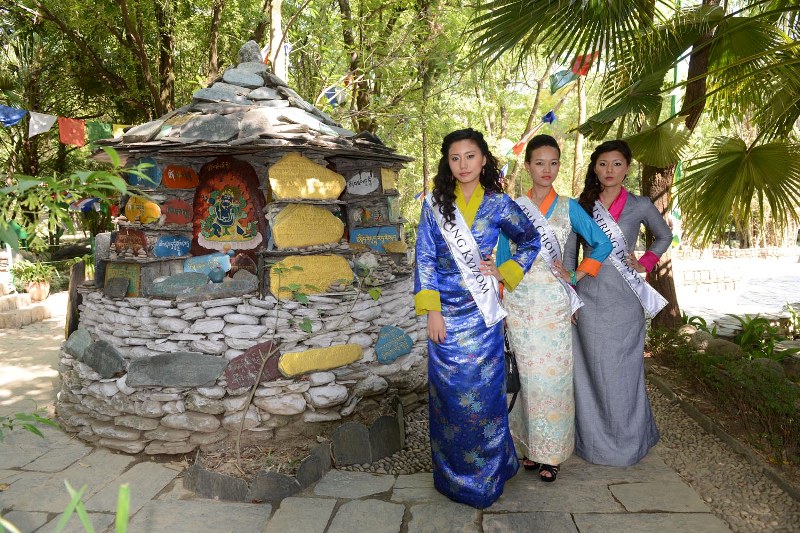 They are all beautiful, intelligent girls, and all aspire to become role models for the younger generation of Tibetans. They all wish to serve Tibetan society after completing their studies, say the organizers . 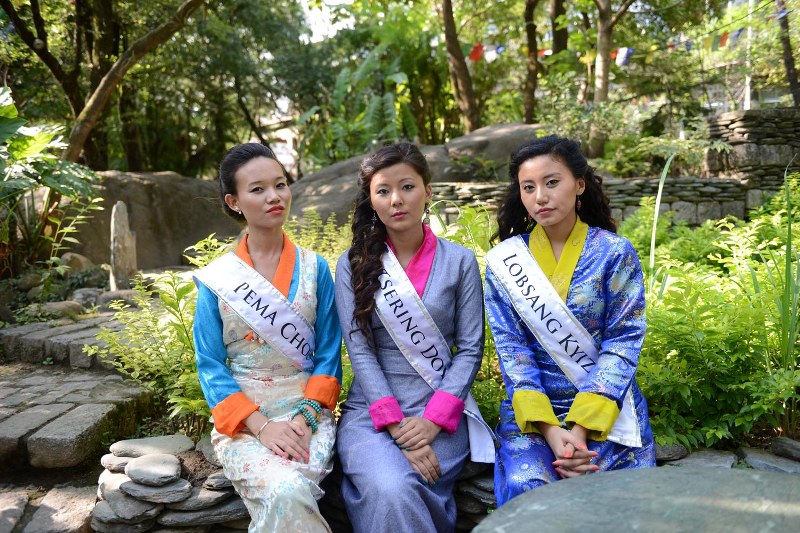 Besides contributions, funds for the pageant have been raised over RoketHub, a crowd funding page.

Despite resistance for a largely conservative Tibetan society living in exile, Lobsang Wangyal has been hosting the beauty pageant since 2002.

Lobsang Kyizom was born in 1993, and is from Kathmandu, Nepal. She is completing her final year in Journalism, and dreams of working as a news correspondent for Voice of America.

Pema Choedon was born in 1991 in Sikkim. She is a Coordinator in a law firm, with a Master’s Degree from Jawaharlal Nehru university. She aspires to be a writer.

Tsering Dolma, from Pokhara, Nepal, was born in 1991. She plans to do further study, and wants to conduct workshops on health and well-known diseases to spread awareness