Tightening the FRCA regulations, the ministry in two batches has so far cancelled the FRCA licenses of 13,345 NGO’s on a countrywide scale. 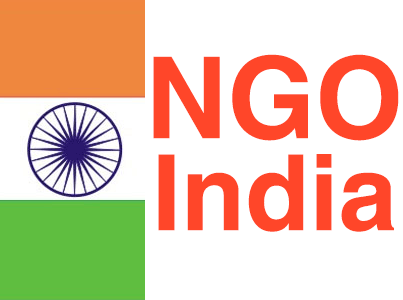 The list also included 47 NGO working in the state of Uttarakhand, whose licenses stand revoked.

One of the main reasons for cancelling these licenses is for not filing proper returns of the foreign funding received by the organization.

Cancellation the foreign funding licenses of Ford Foundation and Greenpeace organizations among a list of 8875 NGOs against whom action was taken in April had raised international concern about India’s attitude towards civil society organizations.