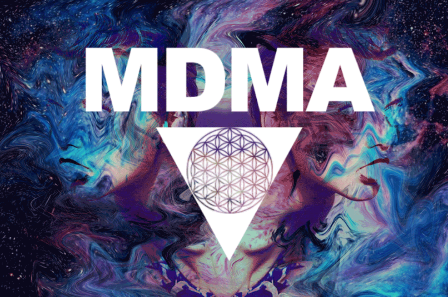 Puran Thukral, a deputy superintendent of police disclosed to Hill Post that during a search operation Maya Kalsi, a British National and Mathias Waack, a Deutsch national were found in possession of the contraband drug and wads of Indian and US currency.

“The two foreigners were travelling in a car (HP-34A-8000), when a search operation was carried out at Patlikhul (20 Km from here),” said Thukral, the lawman. “Besides the drug, the two were also carrying Indian currency worth of Rs 1.5 lakh and US $ 2,433,” he added.

Kalsi and Waack have been booked under provisions of Narcotic Drugs and Psychotropic Substances Act, a law that attracts a punishment from 6 months to 20 years of a jail term, depending upon the quantity (small or commercial) of drugs found and whether it was a first or a repeat offence.