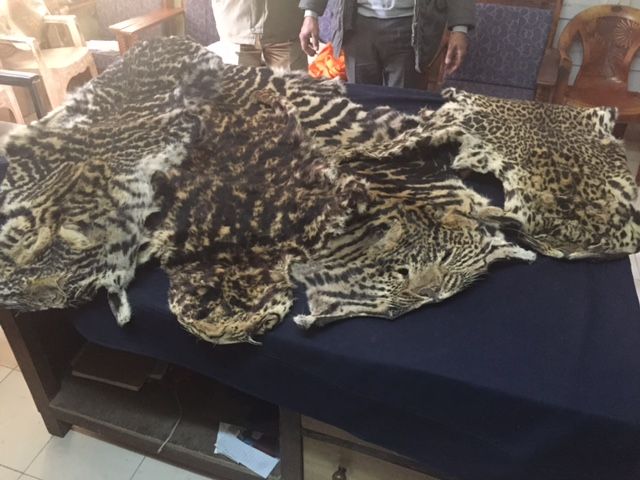 Karan Singh (22) and Satish Kumar (33) both residents of Patehar village in Amb area of Unda districts were riding a scooter, when there were stopped at a police nakka (temporary barrier) by the police in Bilaspur, Sanjay Kundu, a senior police officer said. 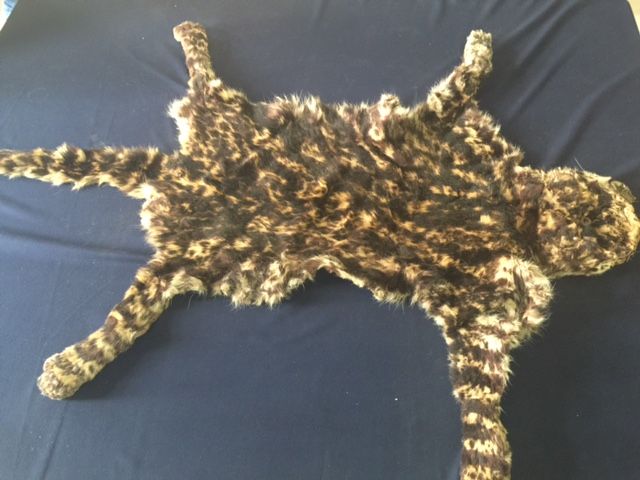 On a random check they were found carrying a plastic bag. On suspicion the police men at the barrier asked for opening of the bag and out stumbled four leopard skins. 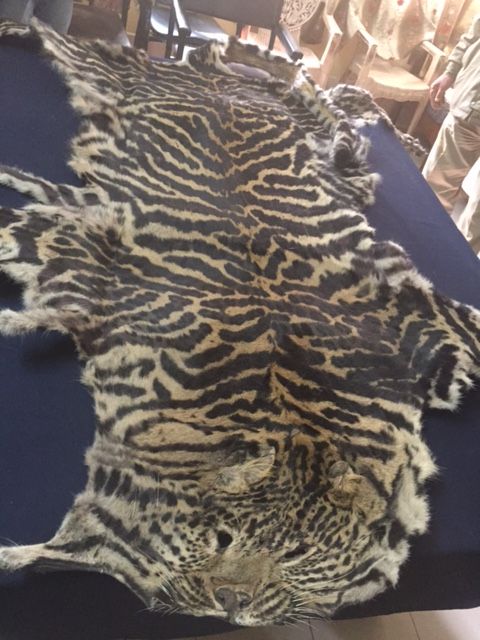 As the two had no satisfactory reply to offer, they have been booked under the Wildlife Protection Act and have been arrested. 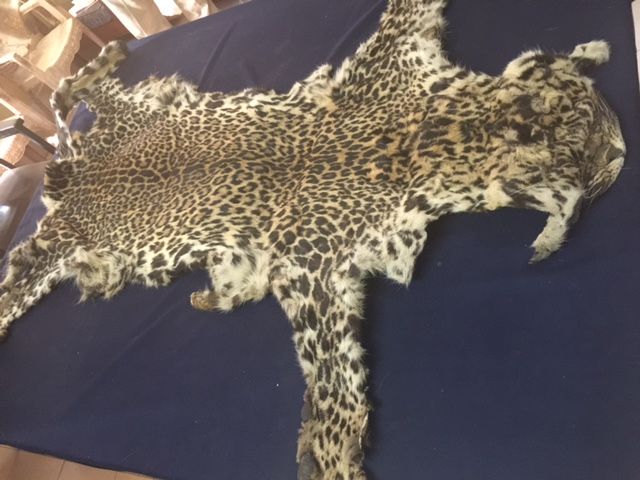 The police are investigating as to how the two got hold of these skins, said the police officer.