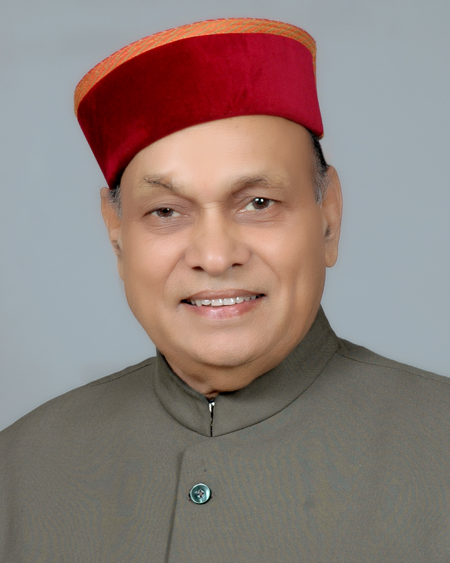 Shimla: Prem Kumar Dhumal, Chief Minister announced Grade Pay to the employees of the State Government on the analogy as given by the Punjab Government. He was addressing a ‘Thanks Giving’ Rally at Chaura Maidan here today.

Shanta Kumar, National Vice President, BJP lauded the achievements of the State Government on all fronts and criticized the UPA Government for discriminating Non-Congress Governments.

He said that there was no reason BJP would not return to power in coming elections.  He highlighted the scams which had taken place under the patronage of UPA Government.

However, it must be noted that as elections are drawing closer, the state government is trying to lure voters by doling out sops. These announcements can be seen as a strategy to divert attention of the voters from real issues, among which corruption, nepotism, and land scams are the major ones.