Addressing the party workers, HLP supremo Maheshwar Singh laying stresses upon strengthening the party said, “we will focus on raising issues related to agricultural development for the betterment of farmers in the state.” 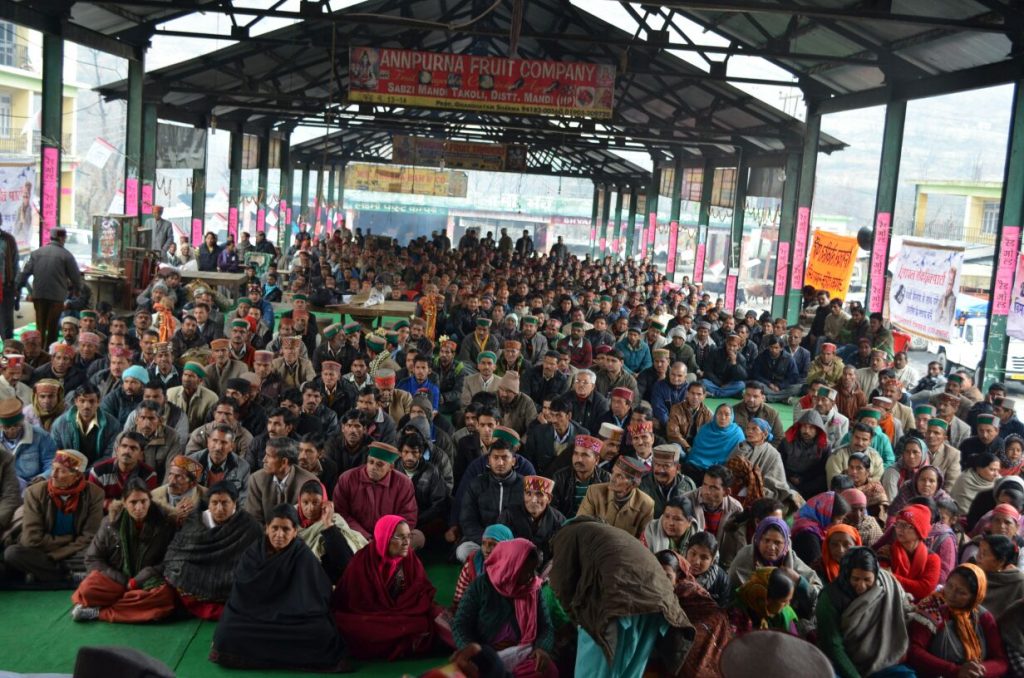 He said that HLP would urge the state government to focus on the betterment and development of agriculture sector, to facilitate farmers of state with proper irrigation water facility to deal with the draught like situation, marketing facility and providing high quality seeds to farmers, which could enhance productivity. 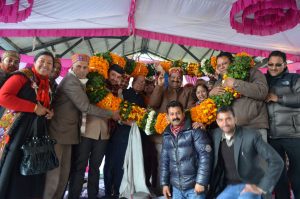 The leader claimed “an irrigation water scheme involving an expenditure of Rs 3900 crore had been sanctioned for Kullu district. This will cover the area from Prini to Bijli Mahadev and will benefit a large number of farmers. We urge the state government to start work on it as earlier, as it could.”

Expressing satisfaction over the central government approving a plan for channelization of  Beas river, he said  “a sum of  Rs  2255 crore had been sectioned for embankment  of Beas river for the 75 kilometers long stretch from Prini to Largi that will protect farmlands near the river.”

Pointing out the importance of Panchayat elections, the HLP president said that the party was ready to face the elections but would not field any candidate on party symbol and would extend full support to honest and upright candidates.