Manali: As a preparatory expedition to scale Mt Everest in the year ahead, an Indian Army Team, fighting extreme winter conditions and sub zero temperatures, successfully reached the summit of Mt Friendship (5289 meters) on 2nd January.

Speaking about the first summit of the peak in winter group leader Maj RS Jamwal said, “this expedition was planned by the Indian Army in extreme cold weather conditions with the objective aim to train a team for the upcoming Indian Army Everest Expedition 2015.” 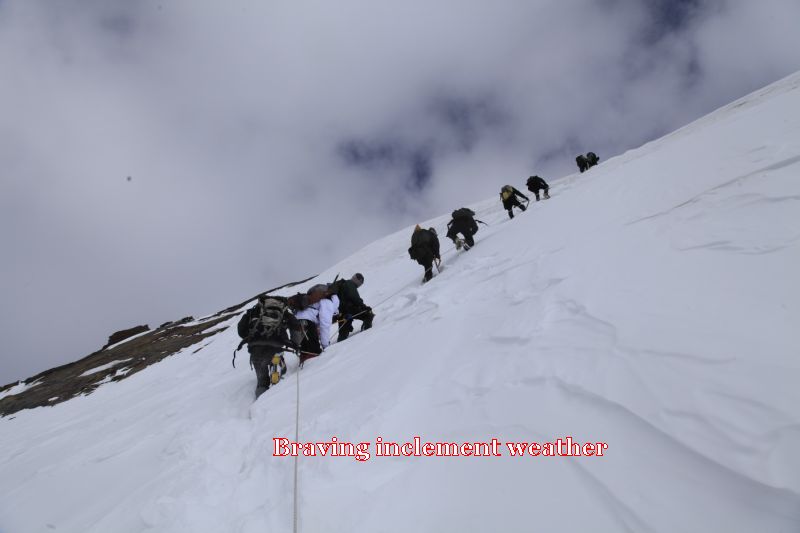 “It was a challenging and tiring task, as the expedition was conducted in winter conditions where the team had to find its way up in unpredictable weather conditions when the higher regions were heavily pounded with regular snowfall. Rarely has this landscape been explored in such cold conditions,” said Jamwal. 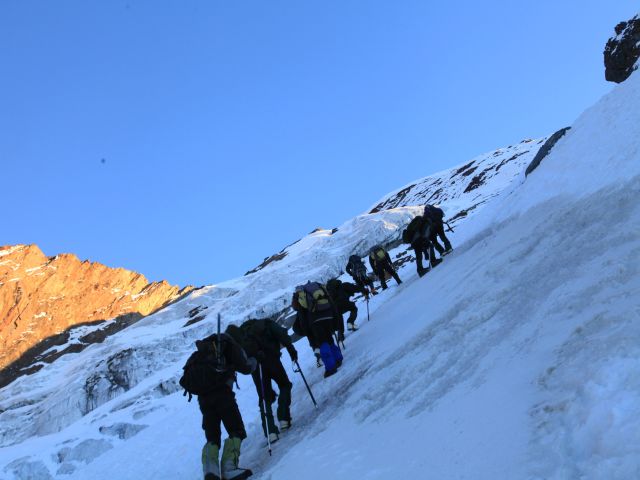 The team first acclimatized at Palchan (26th December, 2014), before moving beyond Dhundi to establish a base camp at Bakartach and then the summit camp at an altitude of 13,500 feet. 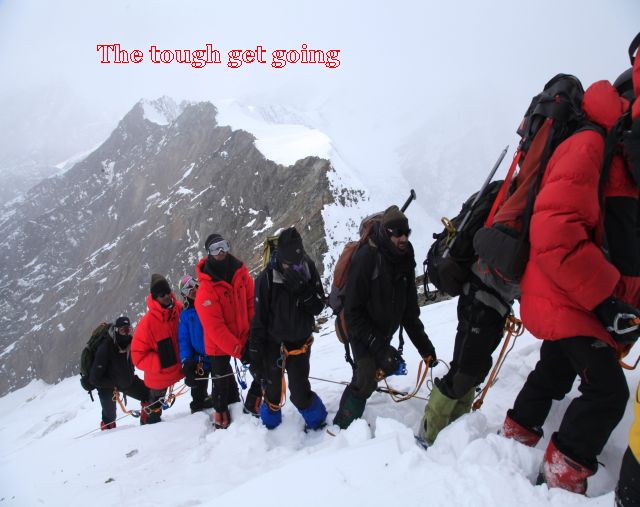 Rajeev Sharma of the Indian Mountaineering Foundation said it was a rare scaling of the peak in winter months.

Part of the Pir Panjal range in the Himalayas of Kullu district, the Mt Friendship Peak with an altitude of 5289 meters is a non-technical peak best suited for training for higher mountaineering expeditions 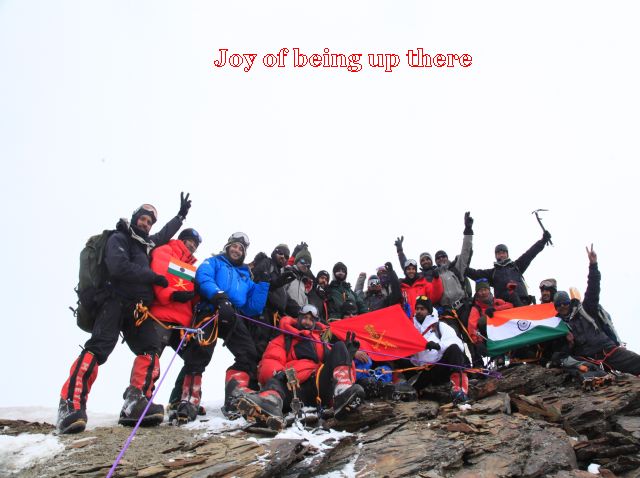