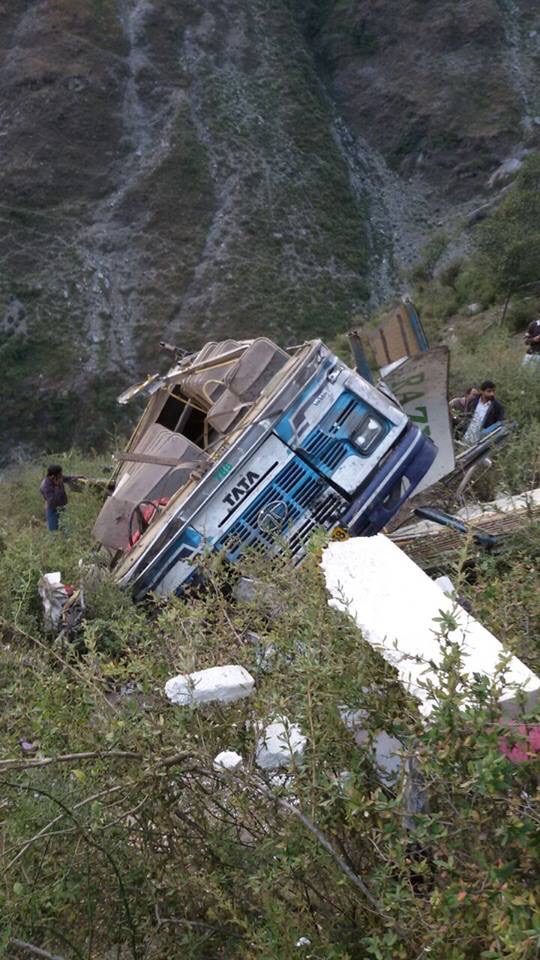 Shimla: Fourteen people died and atleast another 10 were injured in a bus accident that took place in the northern district of Chamba, today afternoon.

The private bus was on its way from Chamba to Sadruni when at about 2.45 p.m. the driver lost control of the vehicle on a winding hill road at Shool Nala near Himgiri in Saluni sub division. Exact cause of the accident could not be immediately ascertained. 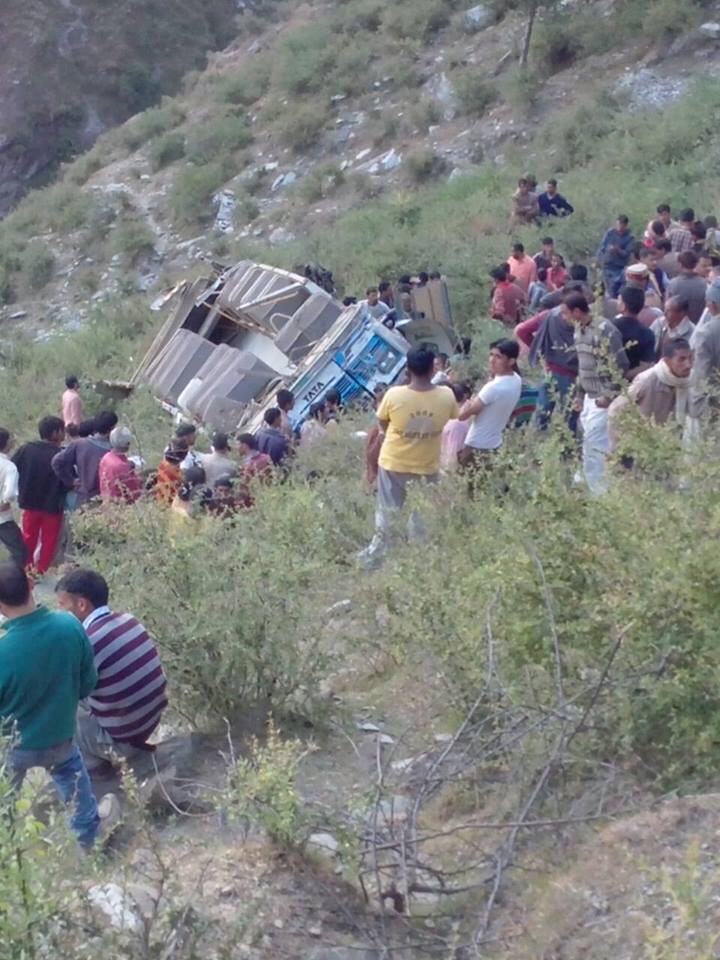 The bus rolled down several times over the hillside into the deep valley, killing many of the accident victims along the way.

Most of the victims are said to be from the interiors of the district.

With the accident occurring in a remote area, the first rescues were carried out by locals before teams from the district headquarters arrived on the scene. The injured have been admitted to hospital and condition of some of them is said to be critical.