Dehra Dun : It takes not only guts and courage, but presence of mind to take on a feline head-on and come out victorious. While the leopard died after the grim battle, which lasted for almost half an hour, 56-year-old Kamla Negi is in hospital in a serious condition, as the claws of the big cat cut through her body at various places.

According to reports, armed with just a scythe that is normal for a village woman in the Garhwal hills of Uttarakhand to carry with her as she does her various chores outdoors in the fields, Kamla Negi showed true grit and valour in tackling the feline which attacked her, and rather than being made a meal, turned the tables  on the leopard. 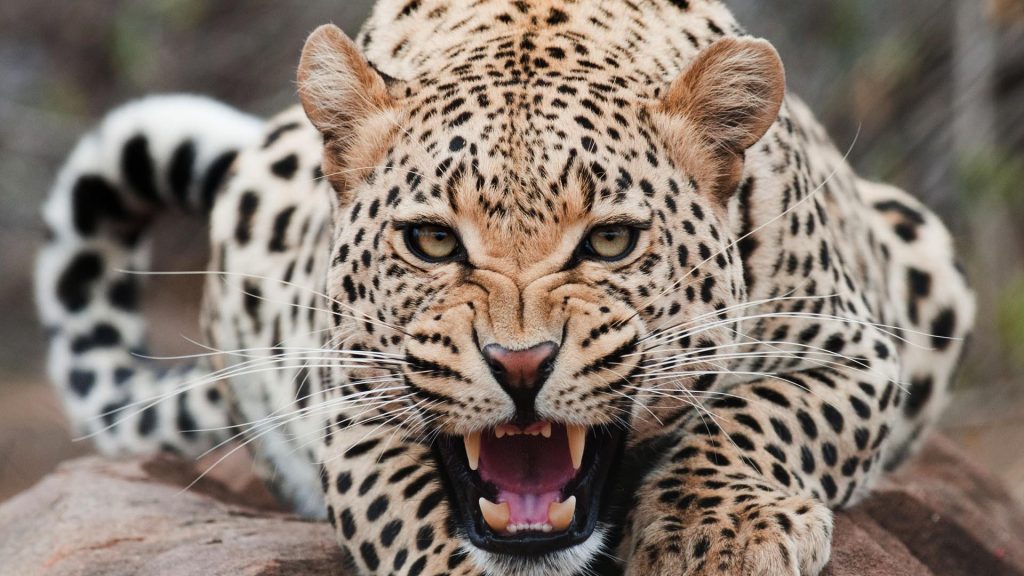 Wildlife officials confirmed that the leopard which attacked Kamla Negi was a female, about three-year-and-a-half years old. They said that though the exact cause of the death would be known after a post mortem that would be conducted on the feline by a board of two veterinary doctors, but there were deep cuts on all the four legs of the feline.

The 56-year-old woman, a resident of Sem Koti village in the Jakholi  area of Rudraprayag had gone to the fields on Sunday morning to water her fields when she was attacked by the feline that was lying in wait for a kill in the bushes near by. Rather than letting the leopard make her a victim and kill her, she showed the presence of mind of using her scythe as a weapon to get the better of the big cat.

The one-on-one went on for almost half an hour, as the claws and teeth of the leopard tore into the flesh of the woman, but showing immense courage and will power she continued to attack the feline with the scythe, using all the strength that she could muster. Despite bleeding from the injuries caused by the laws and teeth and in immense pain, Kamla Devi knew that she had to go on with the battle or else end up dead.

With no one near by, she knew that there would be no help for her and she had to take on the wild cat on her own. Not giving up, she continued raining blows on the feline, till it died and though grievously injured and bleeding from the wounds all over her body, she managed to get up and walk one km to reach the village, where the villagers tended on her and rushed her  for first aid to the primary health centre, from where she was referred to the base hospital at Srinagar, Garhwal.

Incidentally, just a couple of days earlier a leopard had killed a pregnant woman in the same region and shikaris had to be called to kill the animal. In this backdrop the courage shown by Kamla Negi by fighting the leopard sends a message to the village women that  caught in adverse circumstances, they should also make fight of it.