Dharamsala: Outperforming the boys, be it in arts, science,  commerce or vocational education streams, girls secured as many as 43 positions among the merit list of 69 declared for the 10 plus 2 examination conducted by HP Board of School Examination. 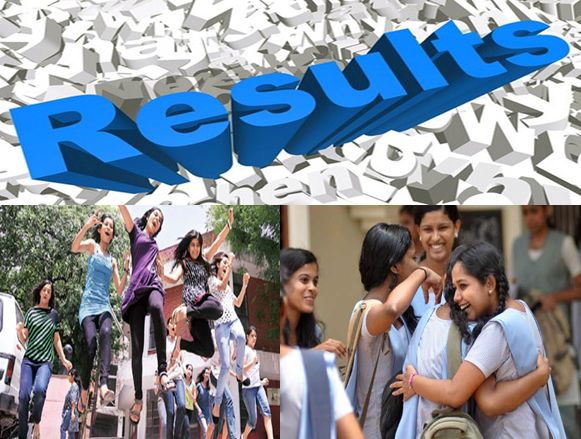 Secretary of the board, Balbir Thakur announced on Tuesday that of the 1,07,208 students who appeared for the 10 + 2 examination, a total of 71,653 had passed the examination and another 19,920 were declared as compartment cases needing to rewrite the examination in which the marks had fallen short of the passing percentage. required.

With an overall pass percentage at 66.8 % it had bettered last years performance which stood at 65.01 percent.

In Science stream Supriya Aggarwal from Him Academy Public School , Hamirpur by securing 484 out of 500 marks topped the examination. She was closely followed by Sakshi of Government Sr Secondary School Chowari with 483 marks and Ishant Jawal of Him Sarvodaya Sr Secondary School, Ghumarwin with 481 marks secured the third position.

In commerce stream the top four positions were captured by the students of career academy Sr. Sec. School, Nahan. Aayushi Bansal stood 1st with 472/500 marks, while  Raghav Manuja  was second with 470 marks.  Shubhankar Sri Vast was 3rd with 465 marks and Keshav Lohia was 4th with 462 marks.