Unlike their fulfilled romances on-screen, the most popular heroes and heroines have had their share of heartbreaks. Here are five of the most written about incomplete love stories. All these stories and incidents have been extensively reported in various media including newspapers, magazines and on television. 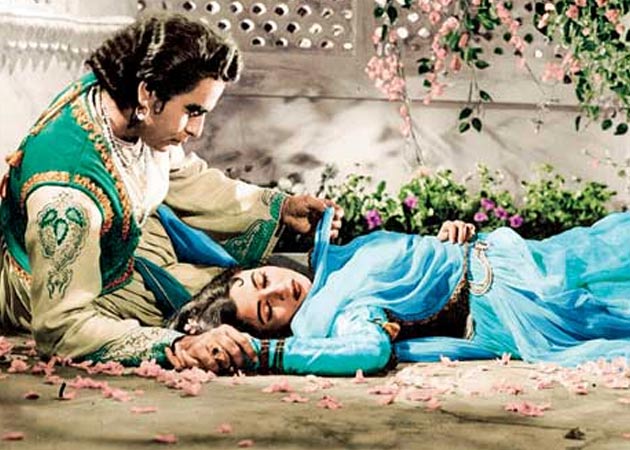 Dilip Kumar was the darling of the country and the ethereal Madhubala, the heartthrob. They were meant to be. Cupid struck the couple. It would have led to marriage, but for Madhubala’s overbearing father. Madhubala was the sole earning member taking care of a large family. There was no way her father would let the golden goose free. He came down strongly.

Instead of a nikaah this love story found its climax in a court of law. Madhubala’s father slapped a case on Dilip Kumar. In the courtroom, Dilip Kumar made a dramatic declaration of his feelings for Madhubala, which she tearfully had to reject and refute. The drama unfolded just before Naya Daur, in which the two had been signed,went into full-fledged production. The result was that Madhubala was replaced by Vyjayanthimala in the movie and the twain never met again. 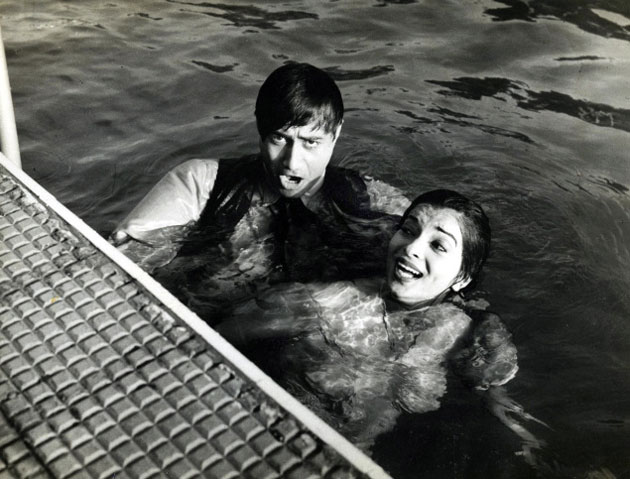 Considered the most stylish actor of his times, Dev Anand was smitten by songstress Suraiya early in his career. She responded as enthusiastically. He lavished her with attention and gifts which she demurely accepted building dreams in her eyes. The villain in this story was Suraiya’s grandmother. She wouldn’t allow her source of income and fame to get into a long term commitment with a younger man of a different religion.

This love story culminated with Dev Anand being locked out of Suraiya’s Marine Drive house and her throwing away a diamond ring (ostensibly, it was an engagement ring) that Dev Anand had given her into the Arabian Sea. 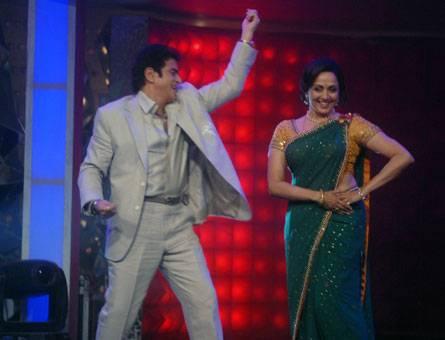 Hema Malini, the Dream Girl, was quite the toast of the heroes too. In her heydays, she was wooed by Jeetendra, Sanjeev Kumar, Dilip Vengsarkar and Garish Karnad (to name a few). But it was the rough-and-tumble Dharmendra for whom her hear beat. At some point, Hema Malini realised that the relationship with a married Dharmendra was going nowhere and decided to tie the knot with the supremely eligible Jeetendra.

Allegedly, their climax unfolded in a shaadi ka mandap. Having determined to get married, the couple wanted to do it in secret because Hema Malini’s ambitious mother would not allow her daughter to lead a life of her own. Either amma or Dharmendra got wind of the secret plan, enlisted the support of the other and burst into the wedding as the pheras were being taken. In true filmi style they whisked away the bride in all her finery. This remains one episode in his life that Jeetendra never alludes to. 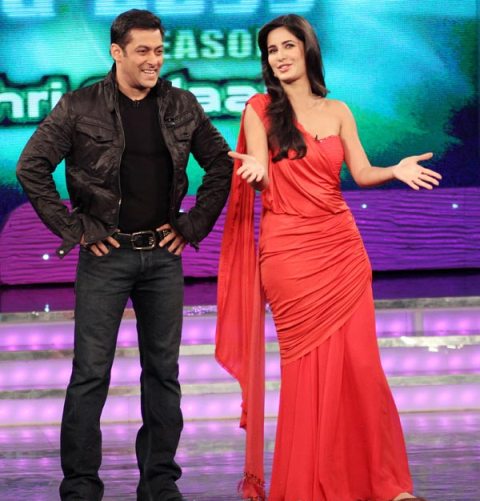 One of the top 5 most eligible bachelors in India for decades now, Salman has had a dream run in his career. Rising to the top almost immediately with his debut, he has been one of the most influential people in the industry for long. When Katrina Kaif landed in India with stardom in her ambitious eyes, Salman took her under his wing, grooming her for success. She debuted with him in Maine Pyar Kyon Kiya.

Difference in personalities, temperaments and equations took toll on the couple and they started drifting. Rumour-mongers linked Katrina with Akshay Kumar, which led to further deterioration in the relationship. It was at a birthday party that the couple had a massive showdown and parted. Though officially parted, they remained cordial. However, with growing speculation about Ranbir – Katrina, the old ties are finally ending. Allegedly Katrina is busy erasing Salman out of her life in tangible ways like selling off an Audi that he had gifted her. 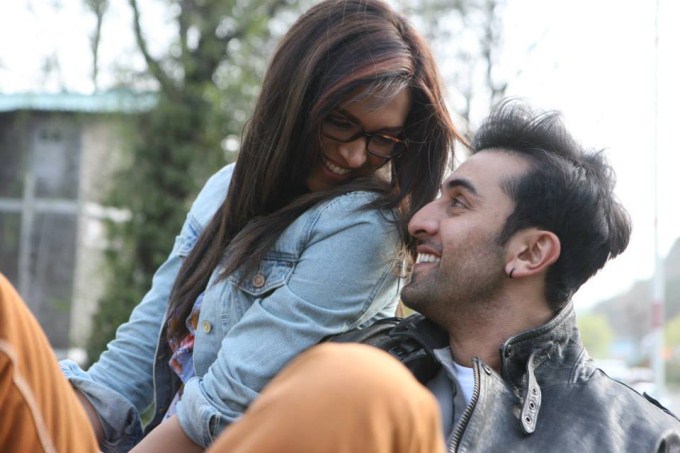 Ranbir – Deepika are arguably the most good looking and well-matched couple in a long, long time. Both are young, single, successful, talented, equally placed in their own right…they are perfect. They became a couple while shooting in romantic Greece and fun Australia for Bachna Ae Haseeno. Initially it seemed like Ranbir was more into the lady. But a grouse expressed by Ranbir’s mom, Neetu Kapoor (nee Singh) had Deepika making extremely public declarations of her feelings.

Inexplicably, this romance fizzled out and both seemingly moved on to other relationships. The fire flamed again while shooting for Yeh Jawaani Hai Deewani. But that is still unclear where they stand because rumours about Ranbir – Katrina are hogging the headlines, while at a recent awards function (IIFA in Macau) Deepika announced, “Ranbir, I love you and I miss you.”