Dehra Dun : The state forest department has declared an alert following reports that a man-eating tigress could cross into the forests of Kumaon division or the Corbett Tiger Reserve, from the adjoining state of Uttar Pradesh, where the state authorities are searching for her in the Afzalgarh area of Bijnore district of that state. 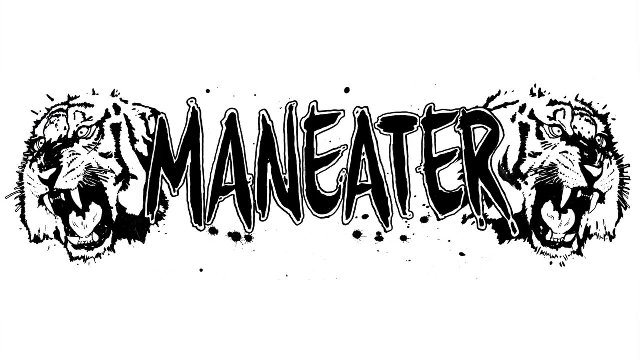 As the area borders Uttarakhand, there are fears that the tigress could cross over into the state and move over to the Corbett Tiger Reserve.

The fears are not unfounded as official sources here claimed that the tigress had actually moved out of the forests of Uttarakhand and had lost her way and reached Moradabad district of Uttar Pradesh.

They were of the view that not getting her normal kills for food, the feline actually attacked and killed human beings even as a frantic search was being made for her in the state.

She is then reported to have started tracing her tracks back and had now reached the Afzalgarh area of Bijnore district, but in the meantime she has taken six human lives.

Sources in the forest department here said that it is being presumed that the tigress could have crossed over into Uttarakhand yesterday night itself and is in all likelihood headed towards the forests in Kumaan division of this state or for the Corbett Tiger Resrve.

“Wild life authorities in both Kumaon and Corbett Tiger Reserve have been directed to keep an alert and if the feline is seen anywhere near human habitat to tranquilise her immediately”, a wildlife warden said.

They said that following the kills that the tigress had made over the past few days that she has wandered in Uttar Pradesh, the state forest department had lodged an all-out search for the feline.

Forest department personnel and a team of three shikaris were on the trail of the tigress with instructions to kill her, but she had so far evaded them, they claimed.