The customary charge sheet that an opposition party in Himachal Pradesh readies before an election year to present as elections issues to garner votes have been advanced by opposition BJP from the fourth year into a term to completion of the first year of a new term in office.

Where Congress bigwigs head out to BJP bastion Hamirpur to mark one year in office on Christmas Day, the opposition having hastily prepared a charge sheet intends to present it to the Governor at Shimla on the same day.

We will be submitting a set of charges, prepared by a committee of BJP members to Governor Urmila Singh, here tomorrow, Mr. Randhir Sharma, a BJP spokesman stated here today. 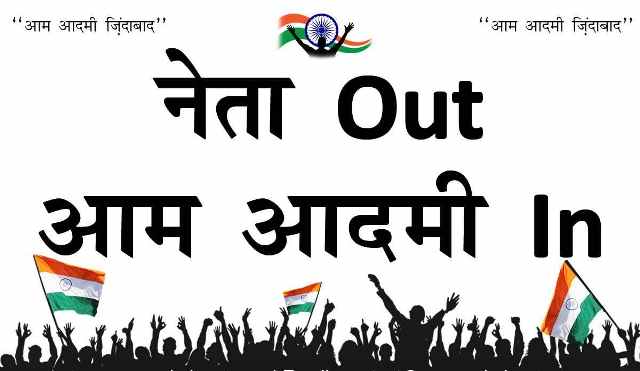 One thing is for certain that the document will not include Aam Adami Grievances as none were sought or invited by the main opposition party in Himachal Pradesh.

When questioned that how come BJP has come with a charge sheet, when there was no public announcement by the party that it was preparing such a  document which would be submitted to the governor, Mr Sharma responded that state party president Mr Satpal Singh Satti had constituted a committee for the purpose, a month ago.

The committee has worked in secrecy and prepared the document, he said.

When pressed that were Aam Adami Grievances invited while framing the set of charges to be submitted the governor, the spokesman said that only BJP public representatives (‘jan pratinidhi’) and BJP workers were involved in framing of the document.

It’s not to be forgotten that one of independent India’s crucial Lok Sabha election is coming up in April-May 2014.

The customary charge sheet drama is being enacted again in the full glare of the Aam Adami upheaval in recent Delhi assembly elections.

Where the Congress government has been out hounding HP Cricket Association (HPCA) for having built world class sports infrastructure in Dharamshala, the opposition is targeting Chief Minister Mr Virbhadra Singh about his family’s financial dealings with businessman V. Chandershekhar.

Convenient ploy employed by both political parties to confuse the Aam Adami, lest he rises up like in the Delhi wave to claim his share in the cake.

When chief minister Virbhadra Singh was asked about any likely AAP effect in Himachal Pradesh, he responded with, “One swallow does not make a summer.”

Political rivalries apart, when it comes to raising ones salaries, moving into plush government houses, or flaunting VVIP beacon lights then leaders cutting across political parties bury all differences and vote for bills introduced in the Vidhan Sabha without recording any dissent.

Among the tribe there would be no takers for adopting AAP proposals here for surrendering government housing, handsome perks, MLA development funds and others that can reduce power of the VVIP culture and level the field to include the Aam Adami.