Bir / Billing: It was a close contest at the second task flight yesterday with Jamie Messenger of Great Britain coming out on top scoring 997 points at the Paragliding Pre World Cup being held here. 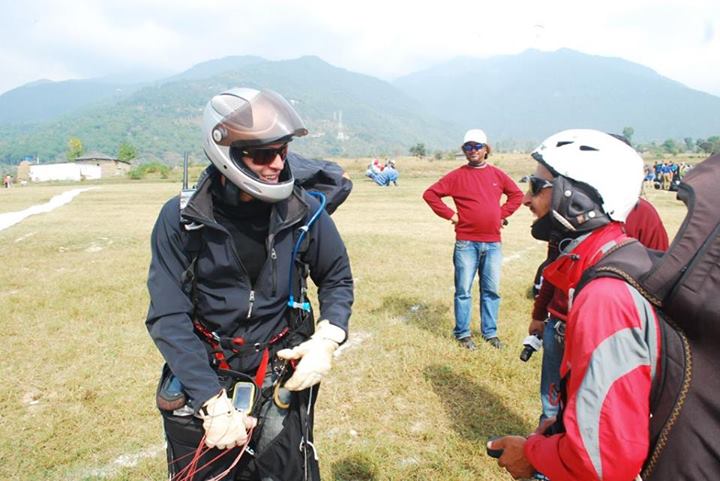 The provisional results that were announced late in the evening by PWCA observer Alrick Joseph declared Ajay Sharma of India with 978 points second and Matt Senior of USA third after he had accumulated 961 points.

In the women’s section Russian Daria Krasnove was leading, followed by Klaudia Bulga Kow of Poland and Khobi Jane Bowden from South Africa was declared at third position when the provisional results were declared.

Among the Indian participants, Ajay Sharma was first, Vijay Soni second and local lad Arvind Pal from Bir was declared at third position.

Where there were 102 participants on the third day of the competition for the first task, for the second task an aerial distance of 52.6 Km had been marked out.

In all there are 107 Paraglidgers participating at the adventure sport event here.

Munish Dixit, spokesman of the Billing Paragliding Association said that the results were all provisional and the final results would only be tabulated and released after completion of the competition.

There were tense moments at the Paragliding Pre World Cup yesterday when a Russian free flyer Evan after taking off from Billing launch ground came unstuck soon after in the jungles of Sansal. The crash landing did cause some injuries to the flyers legs. 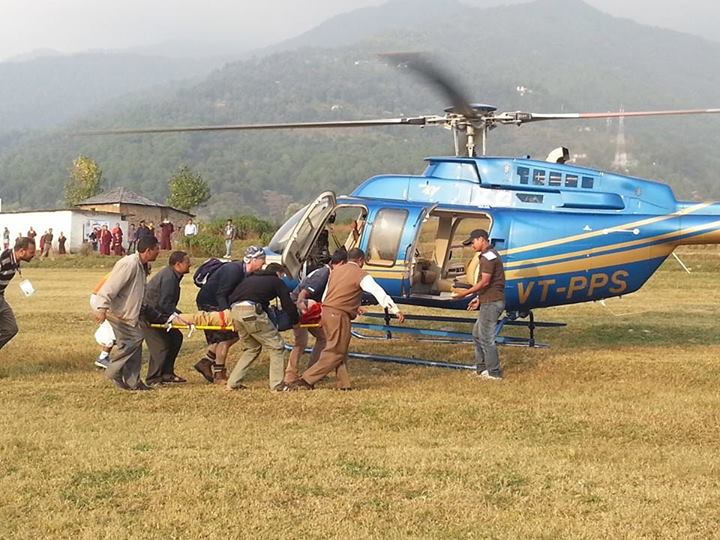 As information about Evan having crash landed in the Sansal jungles reached the control room, a rescue team under the supervision of Atul Bhimbhatt reached the accident site in a helicopter and the victim was brought to safety within 15 minutes.