Chandigarh: Having remained chief minister of Haryana for nearly nine years, Bhupinder Singh Hooda has had chequered experiences with the media. But over all these years, the chief minister has stayed constant with one factor – on sermonizing how the media should do its job.

Hooda and his government have been in the firing line of the media – lately after controversial land deals, particularly that of United Progressive Alliance’s chairperson Sonia Gandhi’s son-in-law Robert Vadra, in Haryana. That seems to have made Hooda even more determined to tell the media how it should function.

Be it any media-related event or even a press conference, Hooda seizes every opportunity to point out that the media in India is not what it used to be. 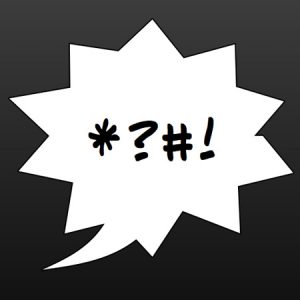 “Journalism is not a mission as it was during pre-independence days, but it has become a profession which is dangerous for democratic set-up” is Hooda’s oft repeated remark, reflecting that he is not liking what the media is doing, clearly to him and his government.

Hooda seems upset with the “change in the field of journalism” in recent years. He has suggested that the mindset of journalists needs to be changed so that they avoid sensationalizing news.

On its part, the Hooda government does everything to keep select journalists on its side. His government spends several lakhs of rupees on giving away cash rewards to journalists at the district, state and national level to keep a section of the scribes in good humour.

Hooda talks a lot of times about the menace of paid and surrogate news in the media. However, one particular officer in Hooda’s large media set-up, who has been associated with the PR department for a number of years, is known to oblige and even, at times, bully journalists. Quite a few are allegedly on his pay-roll of freebies and other incentives.

More recently, the Hooda government announced the appointment of two journalists as state information commissioners, a rank equivalent to that of the chief secretary.

Amidst all this, Hooda claims that “Haryana has a media-friendly atmosphere” and that the efforts of his government were always to “avoid confrontation with media”.

Given his interest in the subject, Hooda could well end up opening a media school to churn out journalists of his liking. Or else, he could be called by leading media institutions to deliver lectures on how media should or should not behave.