New Delhi: “Kashmiri Pandits – A Vintage Album”, an exhibition curated by author and critic Manju Kak, showcases rare photographs and prints that depict Kashmiri Pandits in their beautiful homeland until about the time India gained independence in 1947. 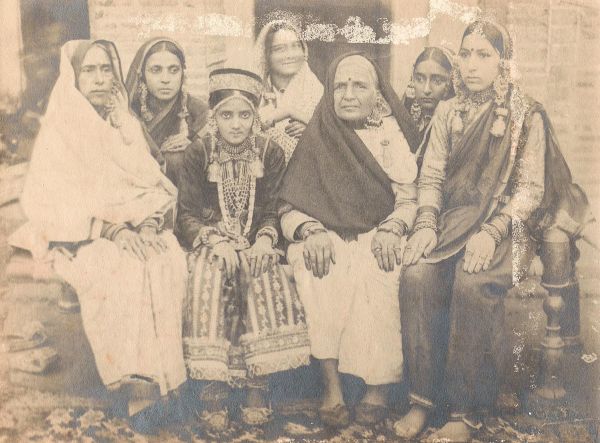 “Kashmiri Pandits were always lured by the pen. Many of them held important positions during Mughal and British rule and also contributed to the freedom struggle. This exhibition is aimed at highlighting the side that not many people are aware of,” Kak told.

“It is a memoir of a community and an amalgamation of history that has never been touched before,” she said.

The exhibition offers a brief introduction to these legends, and then takes the visitor on a visual feast from the Mughal era when, it is believed, initial migration of Kashmiri Pandits to the north Indian plains occurred. The migrants moved on account of religious persecution and forced conversion. But many of them stayed back. It was only in early 1990s when an estimated 100,000 Pandits left the Kashmir Valley in the wake of the insurgency.

“The backbone of their progress was their educational background. They initially moved to Delhi and, with the fall of the Mughals, spread their wings to Lucknow, Bhopal and other cities of north India,” Kak said.

The influence of the Mughal and Britsih eras is prominent in these photographs as subjects have posed in long anarkalis and chudidars. Even bandhgalas find a space. But these portraits are devoid of the traditional pheran attire and even the typical Kashmiri pointed-nose feature is amiss.

The photographs introduce the viewer to the renowned poet and calligrapher Pandit Shanker Nath Zutshi and to Shambhunath Pandit, who in 1861 became the first Indian judge of the Calcutta High Court. Ram Narain Dar, who was the first judge of the Chief Court of Lahore, also features in the exhibition.

“This exhibition is a means to understand our beautiful culture. Today’s youth don’t have time for this. They must make an attempt to know and understand their cultural heritage. It would help our community grow stronger,” Kak explained.

The exhibition is open to the public between 11 a.m and 7 p.m. at the India International Centre Annexe Gallery till August 15. 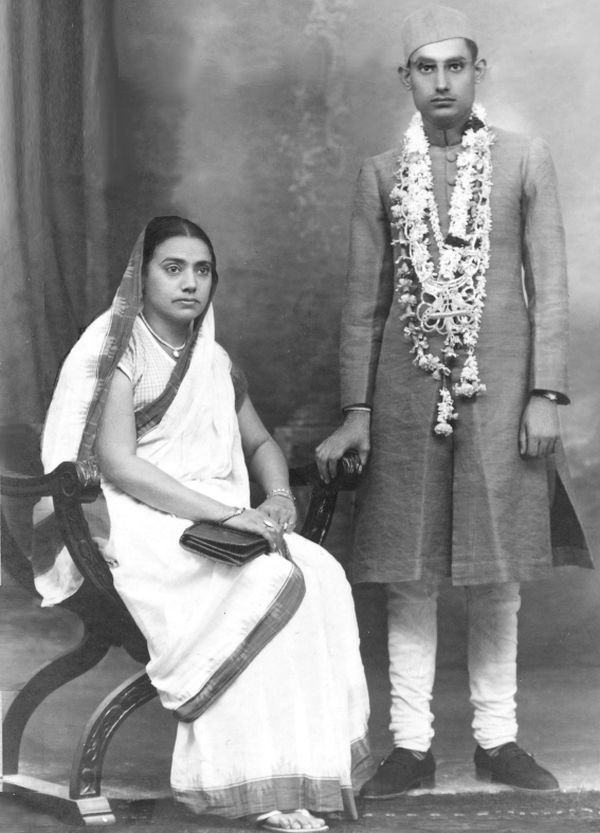