New York: Indians in America are celebrating India’s Independence Day with parades with colourful floats and entertainment programmes highlighting India’s culture and heritage, and, of course, cuisine over the weekend. 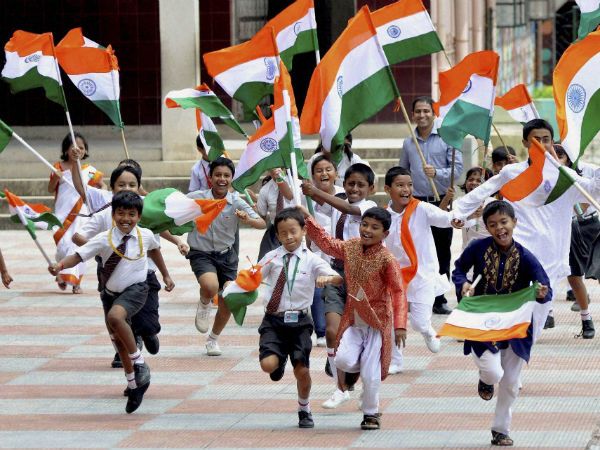 Besides the largest annual parade in Manhattan in New York City, now in its 33rd year, set for next Sunday, some new parades, including one in Long Island, a New York suburb, and another in New Jersey, have also emerged in the last few years.

There were 17 floats including those of Air India, grocery stores chain Patel Brothers, and 30 booths including of banks and insurance companies.

“Being a patriotic Indian, I am honoured and proud to be the Grand Marshal at the India Day Parade of Long Island,” said Chhabria as she broke into a jig along the parade route.

Even Cooley, dressed in an Indian outfit, showed her newly mastered Bollywood moves during the entertainment program.

Meanwhile in New Jersey it was a celebration of unity, organized by two groups who can’t unite.

Despite the dispute, thousands of Indian Americans straddled the border between Woodbridge and Edison to watch the duelling parades march down Oak Tree Road in Edison within half an hour of each other.

Music blared from floats during both parades, as dancers moved to the rhythm and Hare Krishna worshippers chanted.

The India Day Parade in Manhattan, organized annually by Federation of Indian Associations, is scheduled for next Sunday.

Besides the Bollywood film star Vidya Balan acting as grand marshal, a surprise guest of honour this time is anti-corruption crusader Anna Hazare.