Shimla: Mounting accumulated debt burden, galloping state salaries bill, as Himachal Pradesh continues to live beyond its means has been pushed to seek higher devolution from the 14th Finance Commission as the state presented a case for Rs 12,466 Cr as special grants here today in order to bail it out from fiscal distress.

Presenting the state’s case before the 5 member commission, chief minister Virbhadra Singh sought special grants for conserving forest wealth, as intangible benefits from forests needed to be quantified as was being done in some parts of the world. 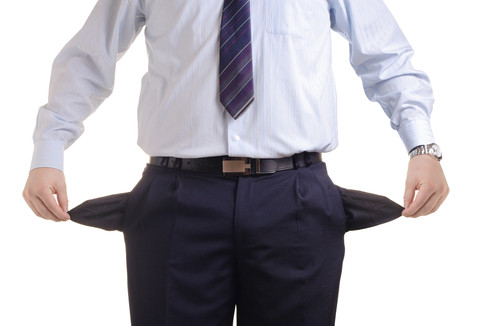 The chief minister claimed that indirect benefits from the forest wealth conserved by the state were to the tune of Rs 99,000 Cr and revenue foregone for not removing forest cover as per working plan was over Rs 22,900 Cr over a 6 year period. The state must be compensated for this intangible benefit accruing to the nation, he said.

Having banked heavily on shoring up state revenues from tapping into a exploitable power potential of 23,000 MW, the chief minister said that 95 percent of the available capacity had been allotted, upfront premium received but sale rate of power had dropped from Rs 7 to Rs 2-3 per unit.

“This has dampened interest of the independent power producers as they are unable to attain financial closure,” he said.

The chief minister asked the commission to recommend levying of generation tax on hydropower, a bill for which passed by the state assembly was awaiting presidential assent. Article 288(2) of the constitution allows the state to impose such an tax, he said.

Pointing out the tough geographical conditions in the hilly state, he said  that cost of construction and maintenance of capital assets like roads, health and educational institution, irrigation and water supply schemes were much higher here.

With much of the 87 percent farmer belonging to the small and marginal category, Virbhadra said, yields were much below nation averages and net returns from the farm sector were very little. Withdrawal of the industrial package, before its due date, had significantly reduced tax and non-tax base. Conventional taxes have reached a saturation level, he added.

State debt liabilities were in excess of 39.18 % of Gross State Domestic Product, which was almost double of all states averages of 20.55 %. Virbhadra requested the commission to bail out the state from the fiscal distress condition.

Salaries, pension and interest payments were a major drain on the states revenues and a pay revision due from January 2016 would further impact it, he added.

Dr Y Venugopal Reddy, chairman of 14th Finance Commission, asked the state suggest specific strategies to meet out the high debt liabilities. “The state should judiciously utilize its resources and save more for the committed liabilities,” he said.