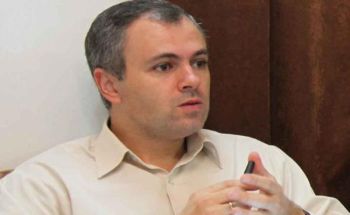 Abdullah had forwarded the resignaion to Governor N.N. Vohra for acceptance.  Kitchloo had earlier today told reporters he would submit his resignation to Abdullah.

He had come serious criticism for mishandling of the Kishtwar communal flare-up.

Kitchloo told reporters here that he was going to meet Abdullah, who holds the home portfolio, to submit his resignation.

He however questioned the Bharatiya Janata Party’s right to demand his resignation, asking: “Did Narendra Modi resign after the Gujarat riots?”