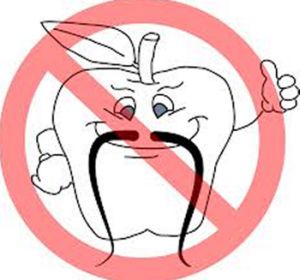 “There is a need for diversification of fruit cultivation and plantation of new varieties of apples and other fruits to compete in the global market,” Singh said at a conference organised by the Himachal Pradesh Horticultural Services Association.

He said horticulture experts and officials should think about meeting the future needs of productivity and quality.

Himachal Pradesh is a major apple-producing state. This season, it is heading towards a bumper production of over 35 million apple boxes of 20 kg each.

Trade representatives say 40-50 percent of the country’s apple market is captured by imported ones, mainly from China, US, New Zealand, Australia and Chile.

He said European fruits and Chinese apples were posing threat to Himachal’s apple industry and Y.S. Parmar University of Horticulture and Forestry and the state horticulture department should import new varieties of fruits to compete with global markets.

The chief minister also asked horticulture officers to guide farmers on how to grow flowers as per the demands and the market requirements.

To promote mango cultivation, he said a blanket ban was imposed on cutting of mango trees during his previous tenure but trees were being axed illegally.

Singh said the climate in middle and upper hills was conducive for the production of off-season vegetables and farmers should make use of this.

He said efforts were being made to create and encourage infrastructure for post-harvest handling and processing of horticulture produce.

Apple harvesting has begun in the state and will pick up in the next few weeks. It continues till November.