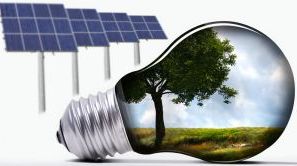 Besides, possibilities of more hydropower and other non-conventional power resources are also being explored, he said at a function here to mark Rajiv Gandhi Akshay Urja Divas.

The chief minister said the government was endeavouring to preserve depleting conventional resources to meet the increasing demand of power.

To promote hydropower in the state, he said the government has already reserved allotment of small hydropower projects up to 2 MW capacity exclusively for the Himachalis whereas preference is also being given to them in the projects upto 5 MW capacity.

Himachal Pradesh, one of the country’s largest hydropower producers, has so far tapped 8,418 MW out of the state’s hydropower potential of 27,436 MW.