London: A gunman pulled off one of the biggest daylight jewelry thefts in French history as he walked out of the Carlton Hotel in Cannes Sunday with a suitcase filled with diamonds worth an estimated 40 mn euros (about $53 million).

The armed raider strolled into an exhibition of “exceptional jewelry” around midday, The Independent reported citing initial reports.

The thief seems to have acted alone. He stuffed a small suitcase with jewels, and made his getaway. No violence was used and it was immediately unclear how many pieces had been stolen from the exhibition, organised by the Moscow-based Leviev diamond house, owned by the Israeli billionaire Lev Leviev. 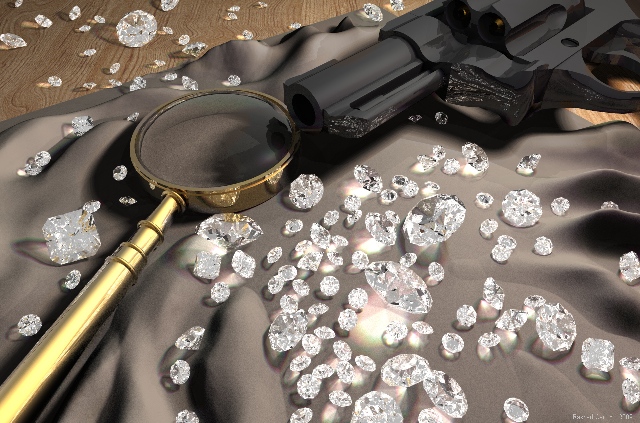 The luxury Carlton Hotel is situated on the exclusive Promenade de la Croisette, a prominent road in Cannes, that stretches a mile-and-a-half along the French Riviera, the Mediterranean coastline of the southeast corner of France.

The hotel’s position provides not only a beautiful view of the sea, but an easy get away for potential jewel thieves along the long stretch of road.

If the value of Sunday’s theft from the five-star hotel is confirmed, it will be the second biggest jewel raid in French history. In 2008, an attack on the Harry Winston jewellery shop in Paris yielded diamonds, watches and other items worth 80 mn euros.

The Carlton Hotel, said to be one of the most exclusive hotels in the world, is the hotel of choice for Hollywood stars during the annual film festival in May and for Arab princes and Russian millionaires during the summer.

The exhibition of “exceptional jewellery” organised by the Leviev company was due to run until the end of August.