New Delhi: The second edition of the Ladakh International Film Festival (LIFF), rescheduled due to the Uttarakhand tragedy, will now be held Sep 13-15 in Leh.

It was earlier scheduled for July.

“We have decided to hold LIFF Sep 13-15. The festival details and programme schedule remain the same as previously decided,” Melwyn Williams Chirayath, festival director, LIFF, said in a statement. 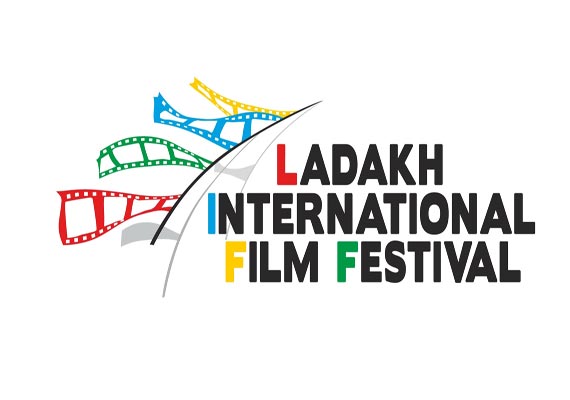 “LIFF had to be pushed back due to the massive human tragedy at Uttarakhand. We’re looking forward to a successful run of the second edition of LIFF and hope our patrons and well-wishers will participate with full gusto at the three-day festival,” said Chirayath.

The fest will be inaugurated by Jammu and Kashmir Chief Minister Omar Abdullah.

The upcoming edition will have its focus on ‘Celebrating Womanhood’. Acclaimed filmmaker Aparna Sen will be the jury’s chairperson this year.

The festival is likely to witness the presence of international names like German-based documentary filmmaker Paul Amaczny and American screenwriter Mathew Robbins.

Key highlights will include a retrospection on writer-lyricist Gulzar, curated by filmmaker Vishal Bhardwaj, and a tribute to the late filmmaker Yash Chopra.

A panel discussion will be held on the role of women in Indian cinema and Indian society.

“Stanley Ka Dabba” filmmaker Amole Gupte, chairman of the Children’s Film Society of India, will host a workshop for children. A business conclave will be held.

Talking about other new features, Chirayath stated: “We are introducing the Face of LIFF contest this year, to select a deserving winner who will walk the Green Carpet at LIFF. This contest will be open till Aug 25 through various social media sites.

“The winner will be appointed the ambassador of our popular campaign called Campaign Red.”