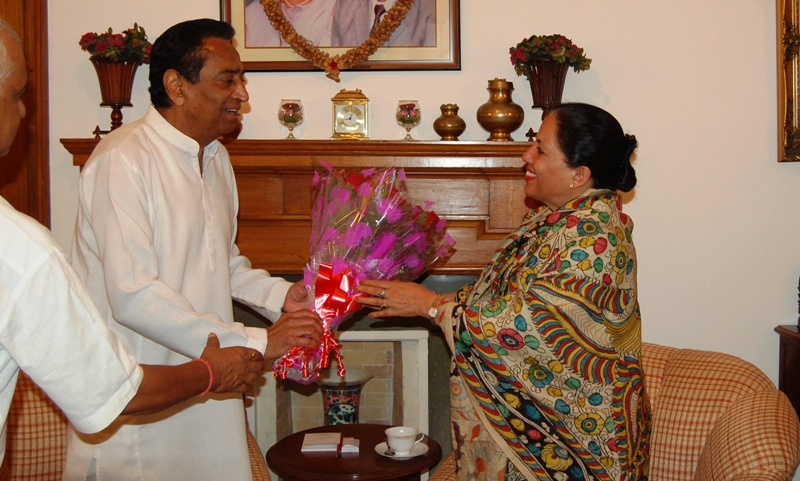 The statement also said that assistance was sought from the central government for channelising seasonal streams and constructing rainwater harvesting structures in the state capital.

Pratibha Singh called on Urban Development Minister Kamal Nath Saturday and requested him to sanction Rs.68 crore for the channelisation of 67 streams in Shimla.

“These streams pose a threat to life and property during every monsoon,” the statement said, quoting the newly elected Lok Sabha member from Mandi.

Pratibha Singh said these streams would be channelised and the water stored. “The stored water will be utilised during the summers, when the state capital faces acute water shortage,” the statement said.

The MP, who is also the wife of Chief Minister Virbhadra Singh, sought central assistance for the purchase of 300 mini-buses for 13 towns too, to make available cheap and efficient public transport in the state.