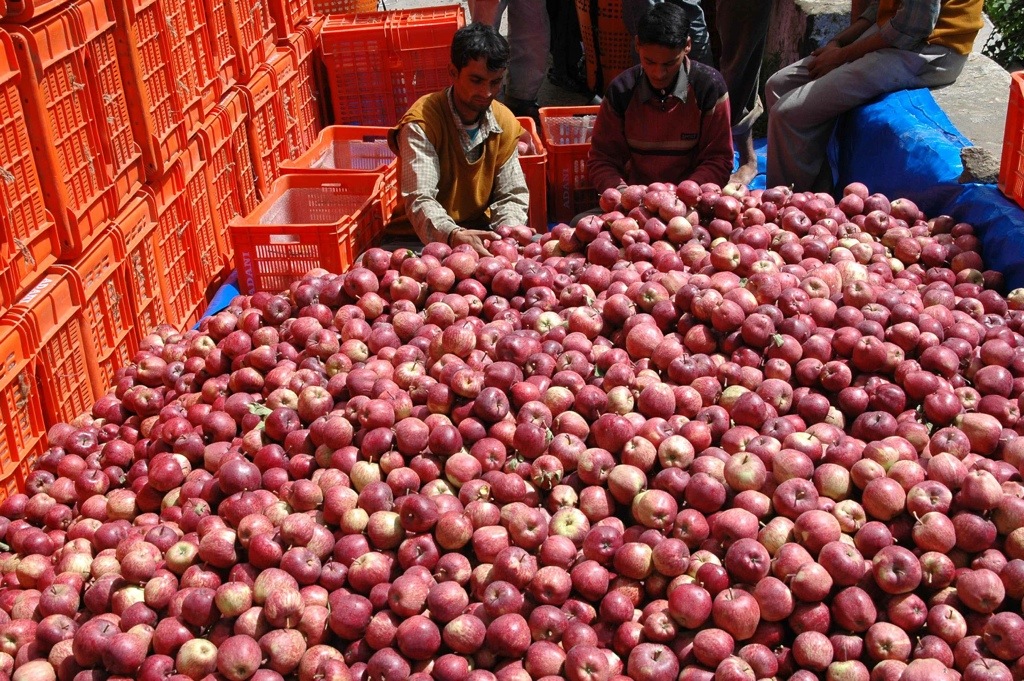 Shimla: Ahead of the apple harvesting season in Himachal Pradesh, the government has decided to start a round-the-clock monitoring cell in Shimla to redress grievances of horticulturists from July 15, an official said here Sunday.

“The complaints and problems registered in the cell, to be set up in directorate of horticulture, will be submitted directly to the minister and the additional chief secretary concerned so that these could be disposed off on priority,” said a government spokesperson.

The government has already announced apple procurement under a market intervention scheme from July 22 to Oct 31.

During this period, about 90,343 tonnes of apples would be procured at 260 centres.

As per the estimates of the horticulture department, the state is heading for a bumper apple harvest this season after two consecutive years of less than normal yield.

A production of over 3.50 crore apple boxes of 20 kg each is expected, which is approximately 7.65 lakh tonnes, said the spokesperson.

He said 6.89 lakh tonnes of apple are expected to be marketed out of the state.

According to him, the government would engage 76,591 trucks for transporting apples out of the state.

An official statement quoting Stokes said help of global positioning system would be taken for the first time in the state to check thefts and monitoring of trucks loaded with apples headed for destination across the country.

Horticulture is a vital sector in the state’s economy as it generates more than Rs.3,200 crore annual income.