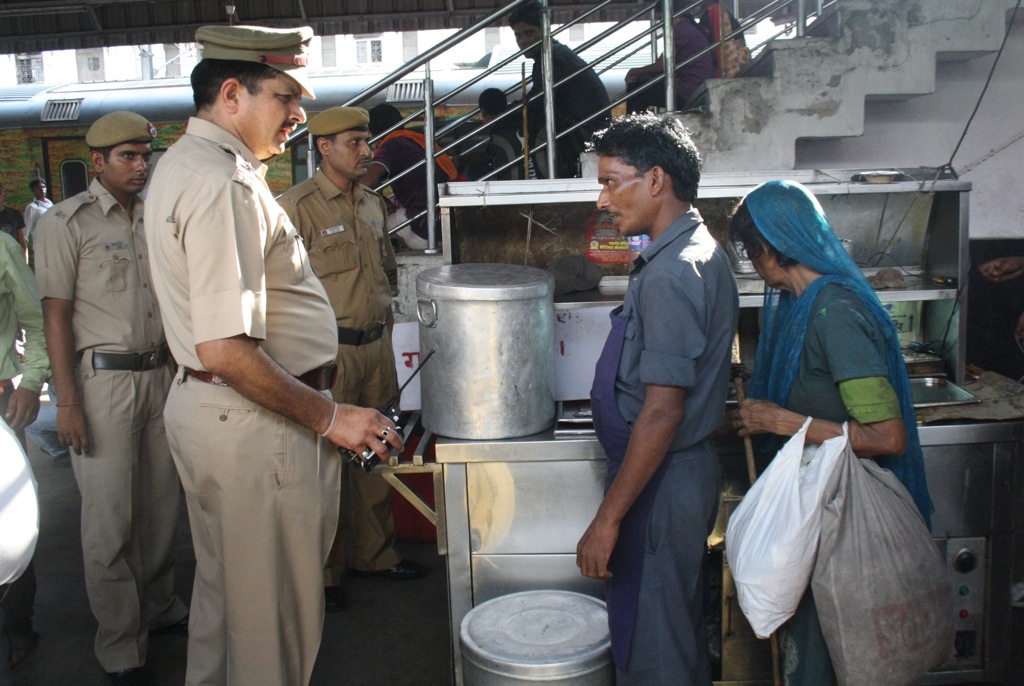 New Delhi: Thirteen-year-old Raju’s life changed overnight when he was spotted by a police officer at the New Delhi Railway Station rummaging through garbage. Separated from his parents three years ago, Delhi Police helped re-unite the boy with his family.

Delhi Police’s ‘Operation Khoj’ – launched in March to re-unite lost children on railway platforms with their parents – has had many happy endings.

Till June 30, 722 minors – below 18 years – found loitering on railway platforms got back their parents and their lives.

The search operation helped to re-unite Raju, 13, with his parents and brought the joy back into his life. Raju, a native of Uttar Pradesh’s Gorakhpur district, had got separated from his parents near New Delhi Railway Station.

According to Additional Deputy Commissioner of Police Sanjay Bhatia, the drive is aimed at preventing such lost children from turning to crime or being trafficked by criminals lurking on the railway stations.

“Those who want to go back to their homes, we reunite them with their parents. Those who do not want to return are taken to the Child Welfare Committee. This helps them get a chance to reform themselves,” Bhatia told IANS.

Most of the lost minors are aged between five and 16 years.

“Sometimes, we take the help of non-government organizations. Our officials directly spot the children and send them to CWC. We search for their parents by uploading the picture of children on Zipnet, which connects all the police stations. Once parents are located, we hand the children over,” said the official.

“Every morning, the beat constables look out for such children in their respective portion of the railways station,” said the officer.

“The drive is a first of its kind initiative to rehabilitate the abandoned children,” said a member of an NGO.

According to another officer, whenever an abandoned child is found inside or outside the railway stations, the Railway Protection Force (RPF) staff and Delhi Police make all efforts to trace the parents.

Most of the lost children are found to be from eastern states, including Bihar and Uttar Pradesh.

Currently, around 700 Delhi Police personnel are deployed at the five railway police stations.

“The abandoned children are also soft targets for human trafficking. They are reportedly sent to many foreign countries to work. The drive would help in preventing such crimes to some extent,” a senior officer said. 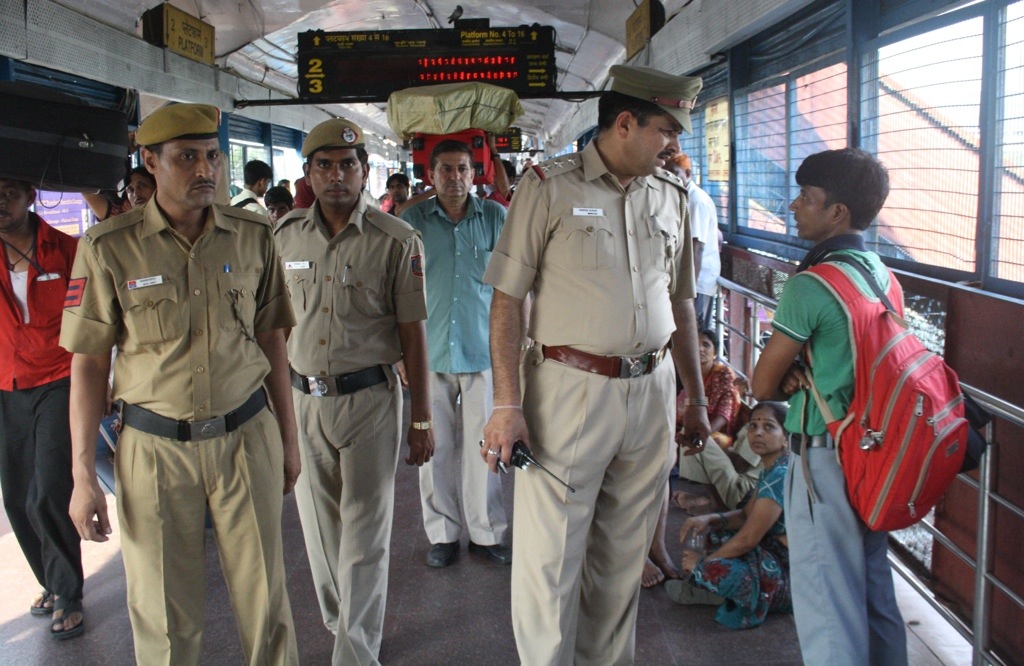