By Aparajita Gupta
New Delhi: No longer will people be able to romance through telegrams just as Raj Kapoor wooed Vyjanthimala in the sixties’ hit movie “Sangam”.

No longer will one be able to book a telegram through a code. For instance, “Heartiest Diwali Greetings” was code 1,”Happy Easter” was code 36, “Many happy returns of the day” was code 5, “May Heaven’s Choicest Blessings be showered on the young couple” was code 16, and so on.

It was a missive that brought both joy and grief, it was the quickest way to communicate. Now, the telecom and IT revolution and improved teledensity have made India’s 163-year-old telegraph system redundant, with the last telegrams being sent out at the close of business hours Monday.

“We have around 1,000 employees left now in 75 offices across the country. They all will be deployed in other BSNL departments like broadband, landline and cellular divisions,” said Shameem Akhtar, senior general manager, Telegraph Services of state-owned Bharat Sanchar Nigam Limited (BSNL).

India owes its telegraph system to its erstwhile British rulers who brought it to the country in 1833 to establish a communication system between their capital Calcutta (now Kolkata) and Howrah. It was expanded across the country in 1853 and even after the arrival of the telephony system in India early in the 20th century, it was the principal means of communications across the vast landmass. 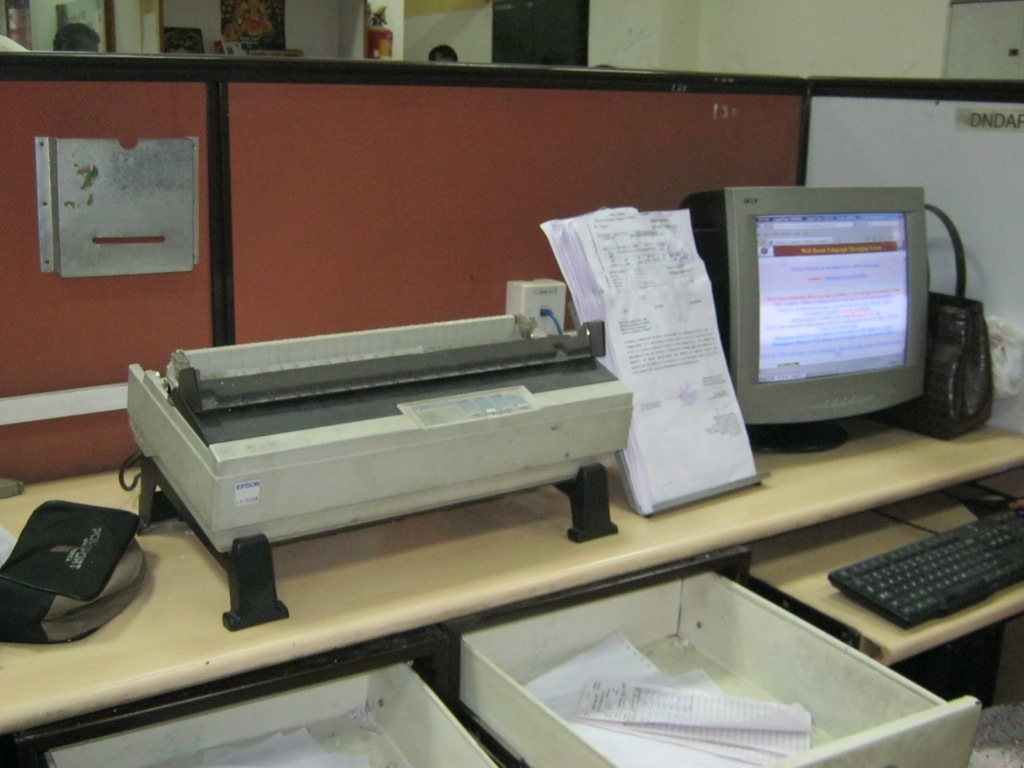 During 1982-83 there were some 45,000 telegraph offices across the country, recollected Shyam Lal Chhokar, sub-divisional engineer, Telegraph Services. The annual telegraph traffic during that period was 75.2 million, which has now fallen to 72,000, prompting BSNL to scrap the service as it felt it had lost its relevance in this age of cutting-edge technology.

The telegraph department started feeling the heat from 2000 when the postal department refused to deliver any telegrams.

“After that our department had to deliver the telegraph messages and then we started delivering messages to our centres through Web-based Telegraph Messaging System,” Chhokar said.

Telegrams to overseas destinations were stopped in 2013 and now, the final nail has been driven into the coffin. In fact the last recruitments in the telegraph department were done in 1985, around the time telephone services started improving.

Telegraph Service employees feel that if the government wants, the postal department can take up the service, which will help many people who do not have access to mobile telephones or the internet.

What an end of an era!

But then, all things must pass. Amen. 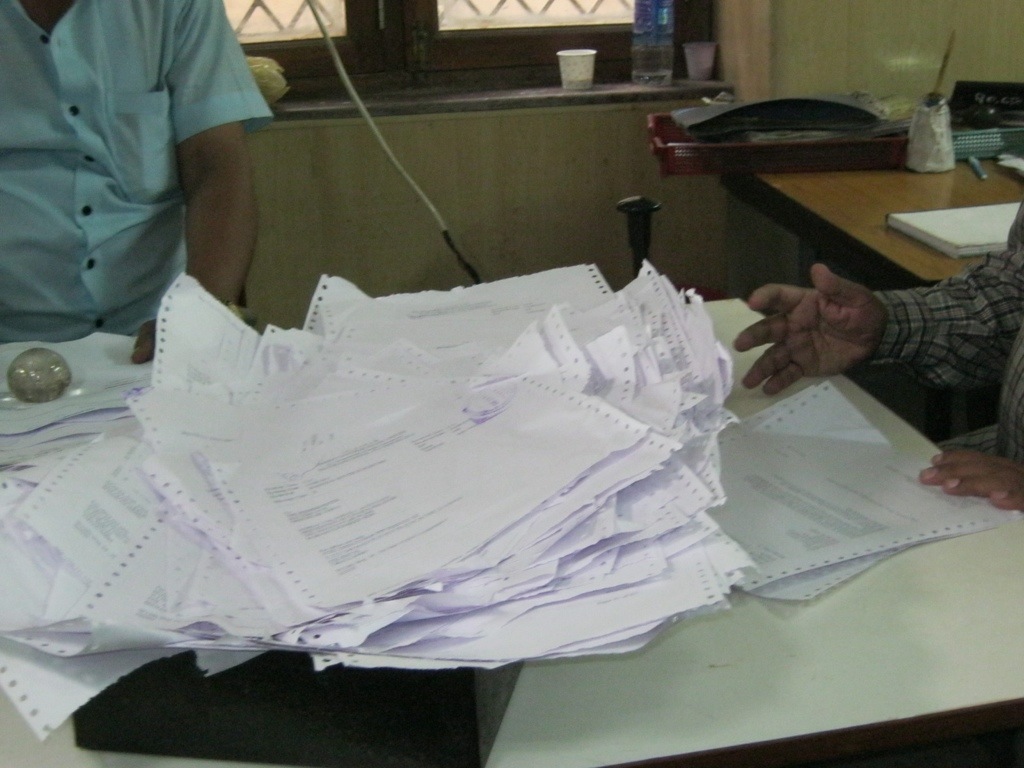