Lost Lost Lost! Where is ‘Pappu’ (Rahul Gandhi)? Once again, this has become the trending hash tag on Twitter. While Twitterati’s ‘Feku’ (Modi) is busy in relief operations, in flash floods and cloud burst hit Uttarakhand — if not for some ‘brownie points’; the other Prime Minister probable , Rahul Gandhi is in Spain, if we go by the latest media reports.

Keeping up with his reputation of disappearing from the national scene when the nation needs him to stand by fellow countrymen, though one is not sure whether many do even record his presence on other occasions, when he is around.

What strikes the most — why Rahul’s ‘mentor’ Digvijay Singh alias Diggy Raja, who is also the wisest men in the Congress ranks (atleast what he thinks) doesn’t guide him accordingly, especially when it is comes at making his presence felt, during such testing times?

The Congress scion was last seen in ‘Bhatta Parsol’ while missing all other incidents including Nirbhaya agitations and Anna Hazare’s Jan Lokpal movement. 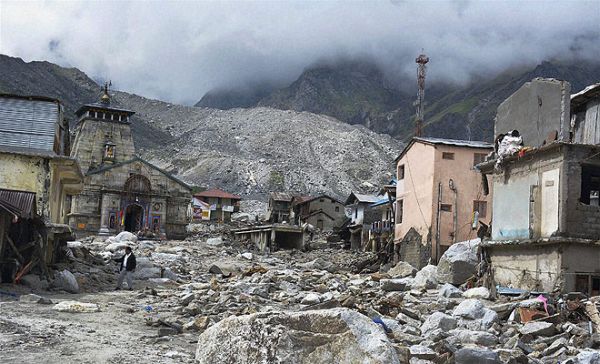 Congressmen are of the general view that when PM and Madam Sonia are busy assessing (through their comfortable aerial visits in luxurious choppers) the entire situation, why should more VIPs (read Rahul Gandhi) pay visit to the area. To them, it will only impede rescue work.

They also opine that ’yuvraj’ of the Congress party can visit when the situation comes under control — may be Robert Vadra joins him as well, as re-enactment work will commence sometime soon and his infrastructure companies won’t miss this golden opportunity to make the most out of the re-construction and rehabilitation projects.

On the other hand, BJP’s undeclared but the most probable candidate for the PM’s post (no matter how much the old horse (read Advani) in the BJP’s stable resists), Narendra Modi is making sure his attendance gets counted in the catastrophe torn Uttarakhand – shrewdly so.

Namo, a ‘self-proclaimed’ champion of Hindu rights doesn’t want to miss out on the issue. The sacred place that is home to all the four dhams of Hindus ideally presents an issue to him and the saffron party. 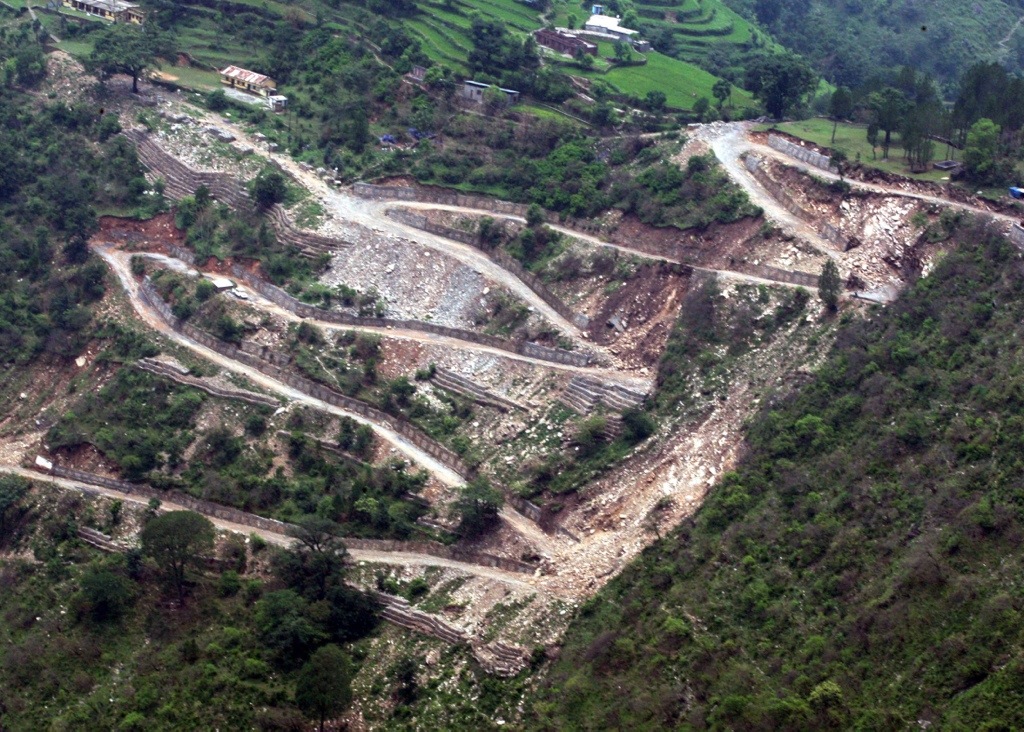 A blame game has just begun between the two national (not nationalistic) parties questioning each other’s monetary contribution in comparison to the magnitude of tragedy.

While Congress chief has asked all party MP’s to donate (willingly, we suppose) Rs 10 lakh each from their local area development fund, party legislators (MP’s and MLA’s) have vowed to donate a month’s salary.

UP has contributed Rs 25 crore while Haryana and Delhi and Maharashtra gave Rs 10 crore each.

Nevertheless, the self-sufficient and ever progressive state (as boasted by Modi) of Gujarat has donated a paltry Rs 2 crore. A small amount no doubt but his fleet of 80 Toyota Innovas, 25 luxury buses and his specialized rescue team that comprised of several senior officials from the Gujarat’s administrative machinery has managed to bring home 15,000 Gujarati pilgrims safe and sound.

Moreover, his promise (though Uttrakhand government has refuted the claims out rightly) to rebuild the devasted temple complex at Kedarnath using the latest technology will surely cut ice and attract many Hindu votes (and BJP needs them the most) in the impending polls.

The latest tragedy has enabled Modi to prove the validity of his much criticized ‘Gujarat model’ — but why does it only work for his fellow Gujaratis, as evident in the present scenario?

Nitesh Kumar can proudly justify his split with the BJP and promote his ‘Bihar model’, that for him is more inclusive in nature. 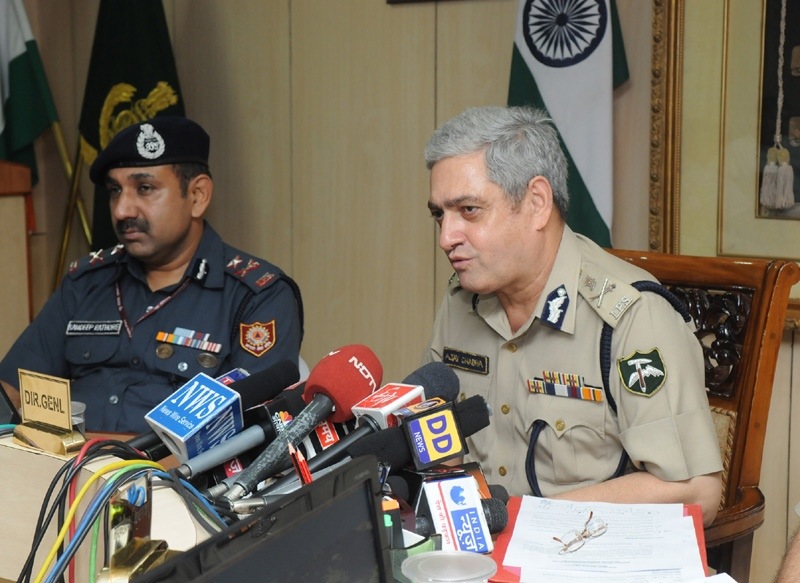 However, the real heroes (Army men, Air Force and paramilitary forces) have once again proved their mettle in the times of need without making any big statements.

The only thing that pains is absolutely no mention of the 3 ITBP and 2 police men in the media or social circles who lost their lives in the rescue operations so that the rescued citizens can vote for these politicians in the looming Lok Sabha polls, which are round the corner.