Srinagar: Jammu and Kashmir (J&K) Chief Minister Omar Abdullah today said the UPA government at the centre was helpful and had it not been for the alliance, the mountain state would face difficulties. 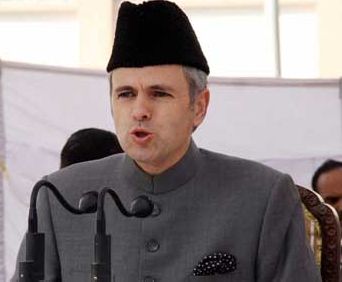 “Whenever we have financial requirements we ask the UPA government for support. We get it freely for development of the state and its people,” he said while addressing a public meeting in Kishtwar town of Jammu region with Prime Minister Manmohan Singh and Congress president Sonia Gandhi.

He added: “If a government not as friendly as the UPA were to be at the centre, Jammu and Kashmir will be in difficulty.”

He also advocated the transfer of Dulhasti hydro electric power project to the state from the ownership of the National Hydroelectric Power Corporation (NHPC).

“We want to generate surplus electricity to supply it to other parts of the country and lay a strong edifice for the economic growth and welfare of the state,” he said.

Underlying the need for linking Doda and Kishtwar districts with the Kashmir Valley for economic welfare and round-the-year accessibility, Abdullah sought central funding for constructing the Singhpora-Violo Tunnel.

Abdullah lauded the bravery and service of the security forces while condemning Monday’s terrorist attack on an army convoy in Srinagar in which eight soldiers were killed.