Panaji: After the Friday hike in fuel prices by the central government, petrol is now cheaper than diesel in this western Indian state, known for cheap liqour. 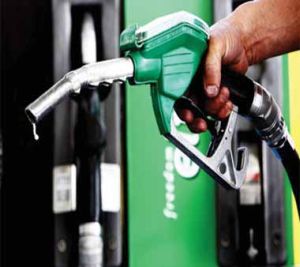 The cost of petrol in Goa is the lowest in the country after the Manohar Parrikar-led government slashed VAT to 0.1 percent as part of a promise made in the party’s 2012 election manifesto. At that time, the decision resulted in petrol prices dropping by a mammoth Rs.11.

President of the All Goa Petrol dealers association Paresh Joshi, the dynamics of fuel prices tilting in favour of petrol, consumers may go for petrol cars, instead of diesel vehicles to save money, unlike elsewhere in the country, where the trend is the opposite.

“It won’t make a difference to us because a majority of petrol pumps have both fuels. But consumer trends may change vis-a-vis buying petrol or diesel vehicles,” Joshi said.