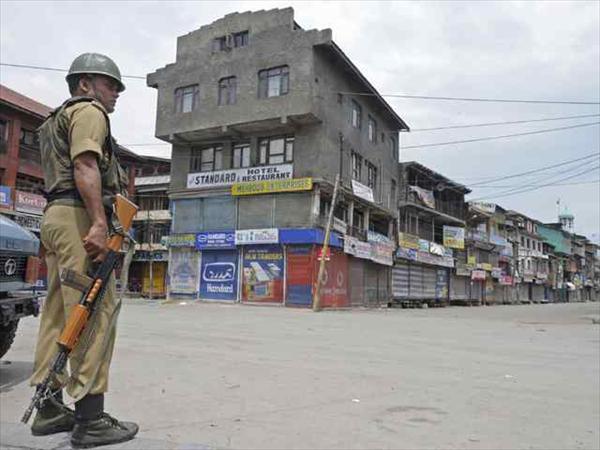 Public transport plied partially on city roads. However, private vehicles were running normally during the strike.

Shops and other business establishments remained closed in major markets of the city.

The Muttahida Majlis-e-Mushawarat, coordination committee of separatist groups, called for a complete valley-wide shutdown Thursday to mount pressure on the government for the return of parliament attack convict Afzal Guru’s body to his family.

Police and Central Reserve Police Force (CRPF) personnel were deployed at several places in the city, but no restrictions were imposed on pedestrian and vehicular movement.

Arrival of tourists has started picking up now, after protests in the Kashmir Valley in the wake of Afzal Guru’s execution in Delhi’s Tihar Jail February 9.

Over one million tourists visited the valley in 2011. Their numbers rose to 1.3 million last year according to the official records.