Growth has been effected because of a drop in electricity generation, fewer construction activities and a slowdown in the community and personal service sector.

Shimla: Nationwide slowdown has hit the hill economy too with the HP economic survey, released today, projecting the current year’s growth at 6.2 percent, against a 7.4 percent growth recorded last fiscal.

Growth has been effected because of electricity generation having dropped in the year, construction activities having slowed down and a slowdown in the community and personal service sector, Pradeep Chauhan, top economic advisor to the government said. However, the states growth would be higher than the national average of 5 percent, he added.  In 2010-11 the state had recorded a growth of 8.7 percent. 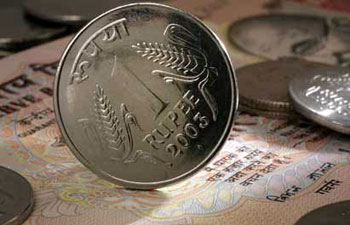 The survey records that there are 494 medium and large industries in the state and 38,592 small scale enterprises in which Rs 16,588.65 Cr capital stands invested. These industries are providing employment to about 2.11 lakh people.

During the year there were 10,620 primary schools, 2339 middle schools, 836 high schools, 1330 senior secondary schools and 75 degree colleges functioning in the state.

Technical education intake capacity at degree level was recorded at 7490 students in the year.

In the health sector there were 54 civil hospitals, 76 community health centres, 473 primary health centres, 11 ESI/civil dispensaries and 2066 sub-centres, besides other private healthcare clinics and hospitals.