Pyongyang/Seoul: North Korea today declared that it had successfully conducted a third nuclear test to safeguard its national security against hostile US policy, a move that prompted South Korea to put its military on high alert.

The nuclear test was carried out at 11.57 a.m. in North Korea’s Kilju county, North Hamkyung province. 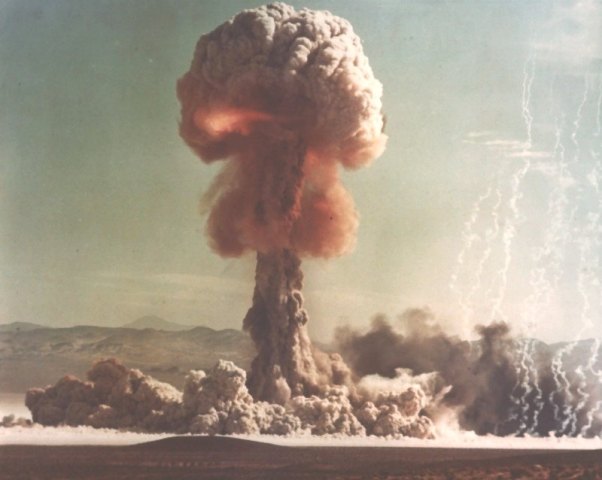 The world learnt of the nuclear test when an artificial earthquake with 4.9 magnitude was detected from the town where the North Korean nuclear test facility is located.

South Korea’s military was immediately put on heightened alert to deter potential cross-border provocations, while the South Korean and US forces upgraded their border surveillance level.

The South Korean defence ministry is keeping an eye on developments in North Korea to monitor potential signs of additional nuclear or missile tests. 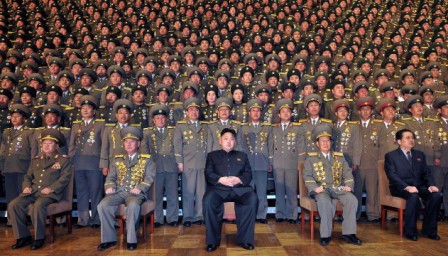 Pyongyang vowed to proceed with missile and nuclear tests targeting the US, its “sworn enemy”, after the UN Security Council adopted a resolution to condemn its Dec 12 rocket launch.

North Korea had conducted similar nuclear tests in 2006 and 2009.

The South Korean government also condemned the nuclear test by North Korea, calling it a “clear violation” of UN resolutions.

“North Korea will not be able to avoid being held accountable for (the test),” National Security Adviser Chun Yung-Woo told reporters after an emergency security meeting presided over by President Lee Myung-bak.

A South Korean official said that North Korea had notified the US and China of its nuclear test plan a day earlier.