Billed at Rs 41 crore to the public exchequer, the sprawling complex has incurred the  highest spending by the state for any public use building ever in Himachal Pradesh. 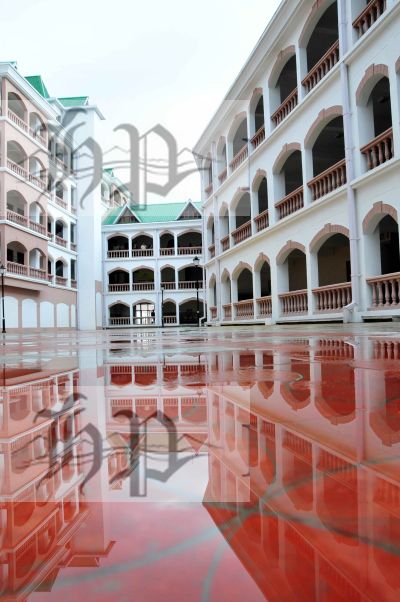 Speaking at the function, the chief minister said that shifting of the courts from the existing complex would bring respite to both advocates and the people as it would ease congestion.

Virbhadra said that the expenditure incurred on the construction of this huge complex was the highest ever spent on construction of any government building in the state.

He said that a better working environment and appropriate facilities provided in the new courts complex, the delivery of services to the people would get a fillip.

The chief minister announced a on the spot grant of Rs 5 lakh for providing additional facilities for the lawyers library.

Chief Justice Kurian Joseph, who presided over the function, said that it was the duty of judicial officers to administer justice and added, “while doing so the public interest should be kept in mind.”

He stressed for co-operation of all concerned in delivering effective services and disposing off the cases expeditiously. “Our duty was to facilitate the public by giving them justice in time bound manner,” said Chief Justice Kurian Joseph. 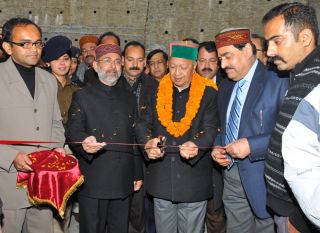 Spread over two big blocks, the new judicial complex is made up of four storeys and has space for meeting all needs of lawyers and the litigating public, which include bank, post office, stamp vendors and eateries.

Earlier Sandeep Datta, president, District Bar Association in his welcome address mentioned that perhaps it was one of the first modern district courts complex in the country equipped to meet the needs of the people for the next 100 years.

Those present on the occasion included other judges of the High Court, the advocate general, senior bureaucrats, engineers, members of the state and district bar, among others.