Bhubaneswar (IANS) The National Human Rights Commission (NHRC) has sought an independent investigation report from the authorities on the alleged killing of a journalist by police firing in Manipur last month, an activist said here Saturday. 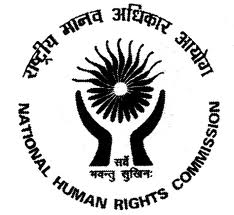 The NHRC has also directed the Manipur director general of police, district magistrate and Imphal superintendent of police to take appropriate action with regard to the investigation of the case as per guidelines.

“The commission has clubbed both the complaints together,” Akhanda, one of the complainants and managing trustee of the Odisha based rights organization India Media Centre (IMC) told.

The commission has sought magisterial inquiry report, inquest report; post mortem report along with report of independent investigation, he said.