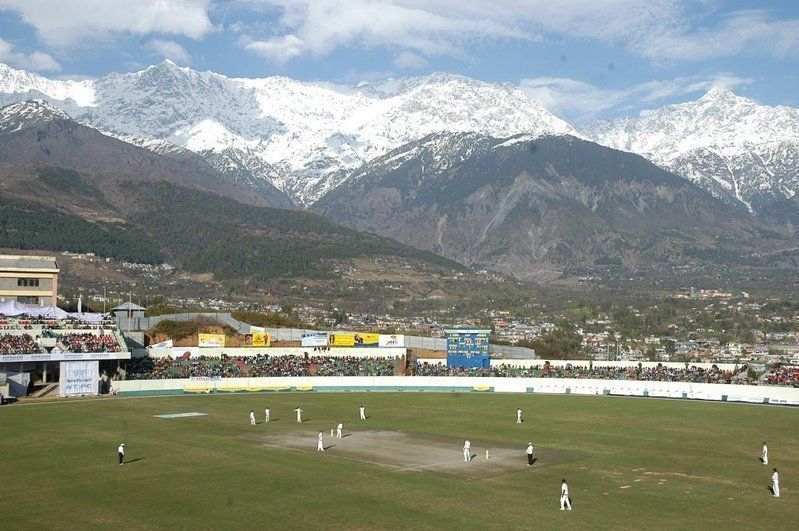 With terrorism threats emerging in major cities and Parliament elections coming, Indian Premier League has swung into action to bring matches to Himachal.

Before terror attack on Sri Lankan Team in Pakistan, IPL was in slow motion to choose Dharamsala as cricket avenue and was doing recce to host matches, but now as major Indian cities are becoming a trouble due to lack of security and coming Indian Parliament elections, Dharasala has appeared the best choice.

The HPCA has promised floodlights will be provided at the venue within the next 30 days.

HPCA president Anurag Thakur himself being Member of Indian Parliament and running for re-election,seems to be occupied with his own campaigning.

Nevertheless this is an amazing opportunity for Himachal.

Dharamsala is now connected by an excellent airport at Gaggal, a 70 seater plane lands daily and airport can accommodate extra flights easily.

However worst road conditions of Himachal are a worrisome affair.