Los Angeles (IANS) Socialite Paris Hilton and her boyfriend River Viiperi were reportedly refused re-entry to the People’s Choice Awards when they stepped outside the Nokia Theatre, here. 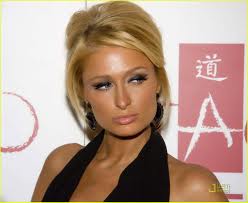 The two reportedly stepped outside during the ceremony Wednesday, but security at the Nokia Theatre wouldn’t let them back inside building, reports femalefirst.co.uk.

“It was super-cold outside and she didn’t have a coat. She was wearing a short dress, she was on the phone going back and forth outside,” an onlooker told New York Daily News newspaper.

The observer claimed the couple tried to get back in through different entrances but had no success.