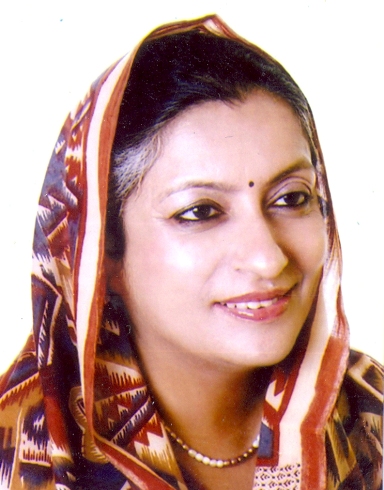 Superintendent of Police (Vigilance) P.S. Thakur told that the recording of evidence in the case would continue till Dec 7 before Special Judge Chirag Bhanu Singh in Chamba town, some 450 km from here.

The court framed charges of cheating and criminal conspiracy Aug 14 against Asha Kumari, who re-contested the assembly polls from Dalhousie in Chamba district, along with 12 other accused, including her late husband Brijender Singh.

On Jan 4, 2005, the Chamba court charged Asha Kumari and others with grabbing more than 60 bighas of forest land near Dalhousie by tampering with government records and fabricating wills in connivance with revenue officials.

In December last year, the Supreme Court ruled that cheating and criminal conspiracy charges against Asha Kumari could not be quashed.

Challenging the trial court order, Asha Kumari had moved the Himachal Pradesh High Court which granted her relief by setting aside the Chamba court’s order on the grounds that she was denied an opportunity of being heard properly.