Srinagar: Life returned to normal in this Jammu and Kashmir summer capital today as curfew was lifted from parts of the old city and tension eased following last week’s sectarian clashes. 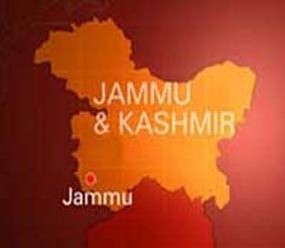 After four days, curfew has been lifted in the Zadibal, Nowhatta and Urdu Bazar areas, a police officer said.

Shia-Sunni clashes last week had led to curfew being imposed for three days. While the restrictions were lifted from most areas Saturday, it was reimposed in parts of the city after fresh clashes.

On Wednesday, private and public transport moved as usual. Shops and other business establishments also opened up.

Government offices, banks, post offices and educational institutions were, however, closed due to a public holiday in the state to commemorate the birth anniversary of the late Sheikh Muhammad Abdullah, the founder of the National Conference.