I belong to a generation weaned on the liberal arts, and for whom the three Rs meant Reading, Writing and Rithmetic, not Ramrajya, Rashtrawad or Rohingyas. Very early on in my life I decided that the sciences were not for me, and reaffirmed this by consistently failing in Maths from Class VI to Class XI. (This was, of course, before our education tsars took the breath-taking decision that mathematics is not required for engineering!) But I do not deprecate mathematics and consider it an important marker for assessing the progress of human civilisation. And so, numbers fascinate me, for they are capable of diverse interpretations, depending on where you are sitting, snoozing or hallucinating. Here are a few which have been of particular interest to me in the very recent past.

2070. This is the year when India will reach Net Zero carbon emissions, per the visionary announcement made by Mr. Modi in Glasgow last week. This is about 20 years later than what the rest of the world has committed to, and the entire global media, when not reporting on Mr. Biden’s flatulence episodes, is trying to figure out the significance of this year/ number: what is the hidden reason/ impulse behind 2070? Many explanations have been offered.

Economists have said that this is a validation of John Maynard Keynes’ famous obiter dicta: “In the long run we are all dead.” Because the way temperatures continue to rise, we will have breached the 2.5* Celsius red line long before 2070, and the whole of South Asia will have become a continental tandoor by then. The Congress appears to be supporting this, saying that Modi has chosen this date because he cannot meet his targets but has ensured that there will be no one left alive to criticise him 50 years from now, except perhaps Digvijay Singh and Sidharth Vardarajan.

A contrarian group, headed by Mr. J.P.Nadda, has the exact opposite view: they believe that this confirms Mr. Modi’s popularity, shows his confidence that he will be around in 2070 also to showcase the ONE INDIA, ONE ZERO slogan. As evidence, they point to Mr. Prashant Nostradamus Kishore’s latest prediction that Mr. Modi and the BJP are going to be around for a long, long time and no vaccine is going to help. 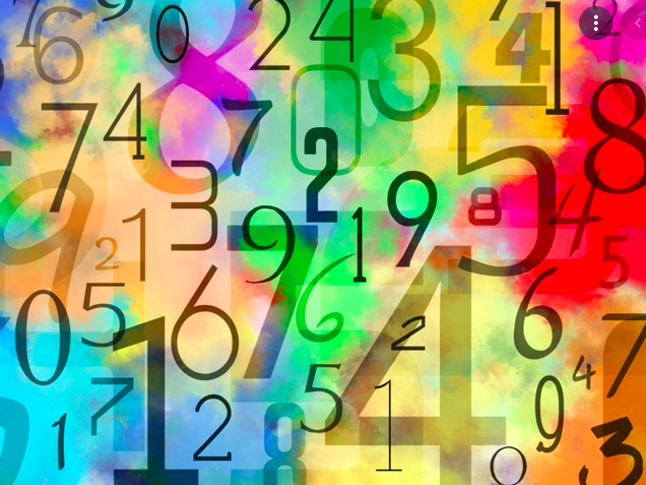 Another school of thought has it that our Prime Minister is more worried about the Muslim population growth reaching Net Zero: he perhaps expects that to happen in 2070, considers it a bigger danger to the world, and has therefore collated the two zeros into one common danger. It’s his usual subtle way of telling the world that there are other serious problems confronting us than just climate change. In fact, there are rumours going around that Niti Ayog is considering changing the slogan to ONE INDIA, TWO ZEROS. This has, of course, led to some disquiet in the Yogi Adityanath camp which believes that the second Zero may be a disparaging reference to the monk.

My own guess, based on my newly acquired knowledge of vedic mathematics, is that they are all wrong. The actual reason for Mr. Modi choosing 2070 does not lie so deep and is actually quite simple. Mr. Modi’s favourite number is 9 – you no doubt remember that exhortation on the 5th of April last year to light diyas and beat conch shells for exactly nine minutes at nine o’clock in the night? There you have it: 2070 is the only decade-ending year this century that totals 9. Of course, it didn’t work with Covid because it takes more than vedic numerology to beat that virus, but it might just work with carbon emissions, what?

The other number which interests me these days is 101. This is, of course, the standard “shagun”, or gift, for auspicious occasions one is unlucky enough to be invited to and cannot avoid. But it also has other historical connotations. Did you know, dear reader, that it took exactly 101 British merchants in the 16th century to found the first corporate colonial power in the world? The East India Company was incorporated in London on the 22nd September, 1599, by 101 burghers with a paid-up subscription of the handsome amount of 30,133 British pounds, 6 shillings and 8 pence. This is all it took to set in motion events which, less than 200 years later, resulted in the Company establishing its rule over India, which at the time contributed 25% of the world’s GDP. How’s that for a start-up folks, our very first Unicorn?

Which is why we should be worried about the other 101’s we are now confronted with. According to a recent Pentagon report the Chinese have established a village in Arunachal Pradesh on territory claimed by us. The village contains – you guessed it – 101 houses. Somehow I have a feeling that this is not a “shagun” being offered to us; it’s more like an IPO to set in motion another acquisition spree on the East India Company lines – a hostile take over, in corporate parlance. The Indian govt. appears to be waiting for a White Knight to come to our rescue, but he’s busy having “bathroom accidents” in the Vatican.

And how can we ignore that other 101- our ranking on the Global Hunger Index? This may be roughly equivalent to the number of calories your average Indian child consumes in a day, but is Delhi worried? No, sir, for that would be a sign of weakness. Our robust response has been, instead, to turn off the tap on NREGA and let the unpaid wages accumulate to Rs. 7000 crores, thus ensuring that even more millions will now go to bed hungry, without even that one meal which NREGA made possible. Just so that there is no confusion about its intent, the govt. has also announced that the Garib Kalyan Yojana, which provided free food grains to more than 80 crore people, will be discontinued from 30th November. Quite clearly, for our rulers, man does not live by bread alone.

There are other numbers too: for example, 99, which according to a BJP spokesperson was the period for which India was given independence on lease by the British; 1200000, which is the number of “diyas” lighted in Ayodhya on Diwali by the UP govt. to demonstrate that oil is well with the prices of mustard oil; and 2014, which is our new year of Independence according to the eminent historian Kangana Motormouth. But I’ll keep them for another time, I have no wish to addle your brains any further with more mathematics. I have it on good authority that five out of four people don’t like maths. As the triangles commented about the circle, it’s so pointless, na?