Raipur: A CRPF trooper shot dead four of his fellow troopers and injured another at a camp in Chhattisgarh’s Maoist-infested Dantewada district, police said today. 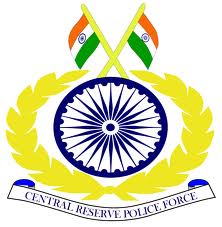 The incident occurred around 1 a.m. at a Central Reserve Police Force (CRPF) camp in Aranpur village, around 60 km from Dantewada town and 440 km from Raipur.

The trooper, Deep Kumar Tiwari, was mentally disturbed for quite some time and he opened fire on five of his colleagues without any reason, district superintendent of police Narendra Khare told on the phone. Tiwari has been arrested, he said.